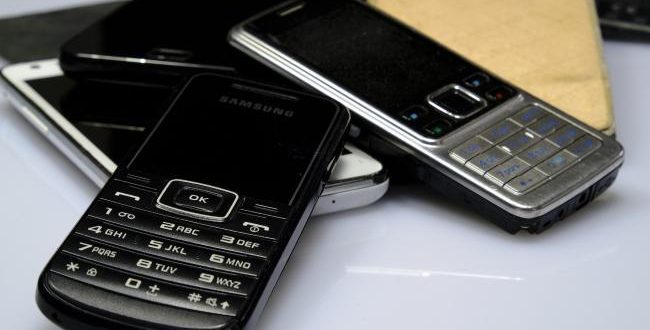 Top 10 valuable old mobile phones – could you be sitting on a gadget goldmine?

Hoarders are sitting on an unused treasure trove of old mobile phones and gadgets – worth enough to pay for a weekend for two in Mallorca.

We’ve all got a dusty old phone or two sat in a drawer, abandoned when the latest upgrade came along.

Each person has at least one old mobile gathering dust in drawers that could be worth on average £55 if sold second hand, a new study by gadget and gaming shop CeX shows.

And each British household has one further old games console and four unused games which are worth a total of around £116, according to a survey by CeX, Britain’s leading buy and sell technology chain.

However, only three in 10 (35%) are selling their gadgets to secondhand stores or online (Gumtree etc)… a quarter of people simply can’t be bothered to sell their gadgets, nearly two in five are counting down the day until payday in January.

Across our old mobiles, tablets, consoles, cameras and games, we have a whopping £216 gathering dust – enough for return flights to Palma for two and two nights at a hotel with beachfront cocktail cash to spare!

Hugh Man, co-founder and chairman at CeX said: “All the old phones, tech, consoles and discs we forget about, still have a lot of value. Most people have no idea they have literally little piles of treasure that have been sitting for years in their cupboards.”

Elsewhere around our homes, nearly a quarter of people have an unused laptop, a third cast away headphones and a further 3 in 10 have littered desks, drawers and cupboards with computer accessories such as hard drives and graphics cards.

A third say the money they would get from selling their gadgets is not worth the hassle, however almost half of those who did go to use a secondhand store to sell their gadgets said the selling process was really easy.

More than a quarter (30%) said they were pleasantly surprised with the money they got back.

0Shares
0 0 0
Previous What Is Wi-Fi Calling and How to Enable It on iPhone – Guiding Tech
Next Orange Re-Ups With Ericsson, Nokia for 5G RAN – SDxCentral