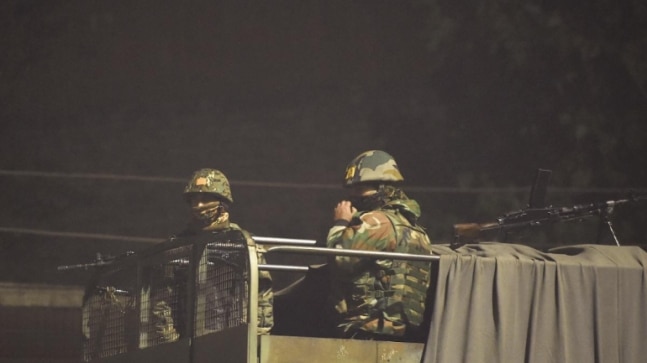 The security forces busted a Voice over Internet Protocol (VoIP)-enabled call centre following an encounter with terrorists in the Hyderpora area of Srinagar on Monday.

Two terrorists were killed in the Srinagar encounter. One of the terrorists, identified as Bilal, reportedly hailed from Pakistan, while another terrorist, Amir, was a resident of Banihal.

One civilian was also killed in the encounter. He has been identified as Altaf, who was running a cement shop at Hyderpora bypass. According to security forces, Altaf, who was the owner of the house where the encounter took place, was aware of the terror module.

During investigation, the police discovered that the terror module was being camouflaged as a call centre. Voice over Internet Protocol (VoIP) was reportedly used to receive and make calls to the United States.

The police have recovered a map of the US from the site and are now investigating if the module was receiving instructions from outside the country.

VoIP is simply digital calling over the internet. Location tracking is the major issue when it comes to VoIP and this is why it is misused by terrorists.

The calls are initiated from an IP address that has no GPS data. VoIP calls were also used by LeT during the 26/11 attacks in Mumbai.

ALSO READ: Police recover 29 weapons from site of Gadchiroli encounter in which 26 Naxals were killed