Mobile virtual network operators to be introduced in 2021 – Messenger.ge 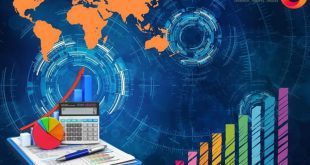 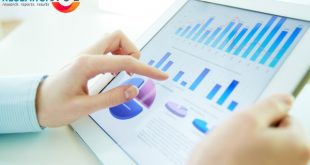 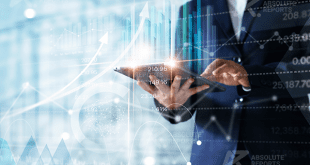 The Messenger – Mobile virtual network operators to be introduced in 2021 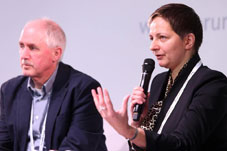 The Communication Commission of Georgia is working to introduce mobile virtual network operators (MVNOs) in the country in 2021.

At the Internet Governance Forum of Georgia held last week, Veronica Bocarova, principal analyst of independent regulatory intelligence provider, Cullen International said that while the telecommunications market is mature, investments have already been made, the market is fully saturated and competition is not growing, regulatory commissions should make it mandatory to allow the introduction of MVNO. She does not agree with the opinion that MVNOs in Georgia may be a threat in any form.

“In case of switching to MVNO operator, there is no need to change the network, users remain on the old network again and MVNO operators still retain wholesale revenue, while new players use the resources of existing operators, but they will be able to offer better service terms to customers,” Bocarova said, thus concluding that the mobile virtual network operators do not threaten the market, on the contrary, according to her the international practice shows that MVNOs bring new opportunities.

According to a competition expert, a good example of MVNO is Virgin Mobile, which first appeared in the UK and a few years later took one of the leading positions in terms of customer satisfaction.

The principal analyst says she studied the Georgian market and can say that “there are niche markets that might better serve new players.”

According to Imedadze, MVNO is an effective way to improve the competitive environment in the market. Virtual operators have the best indicators with all the parameters of the quality of customer satisfaction. Companies easily adapt to the constantly changing requirements of customers, because they have the opportunity to make favorable offers to clients, which traditional operators do not focus on.

Imedadze recalled that in more than 80 countries around the world, including the United States, Germany, Japan, the United Kingdom, and others there are more than 1,300 virtual operators, whose advantages in the field of technological innovation are obvious. From 2010 to 2018, the number of MVNOs increased by 61%. According to the latest data, MVNO subscribers exceed 220 million, which is 2.46% of the total worldwide subscriber base.

Giorgi Shamugia, CEO of GNS said that the decision of the Communications Commission to allow MVNOs is one of the most strategic steps for the development of the country and the telecommunications market. According to him, his company as a potential MVNO needs to remove barriers to network access.

Shamugia spoke about the importance and necessity of allowing mobile virtual network operators to enter the telecommunication market, adding that the decision guarantees that new market players will not have problems accessing the network. Interested companies and potential virtual operators will be able to attract and implement investments more effectively to offer customers effective services. Shamugia also stressed that this decision will be an impetus for the telecom sector to reduce prices, increase quality, and increase competition in the market.