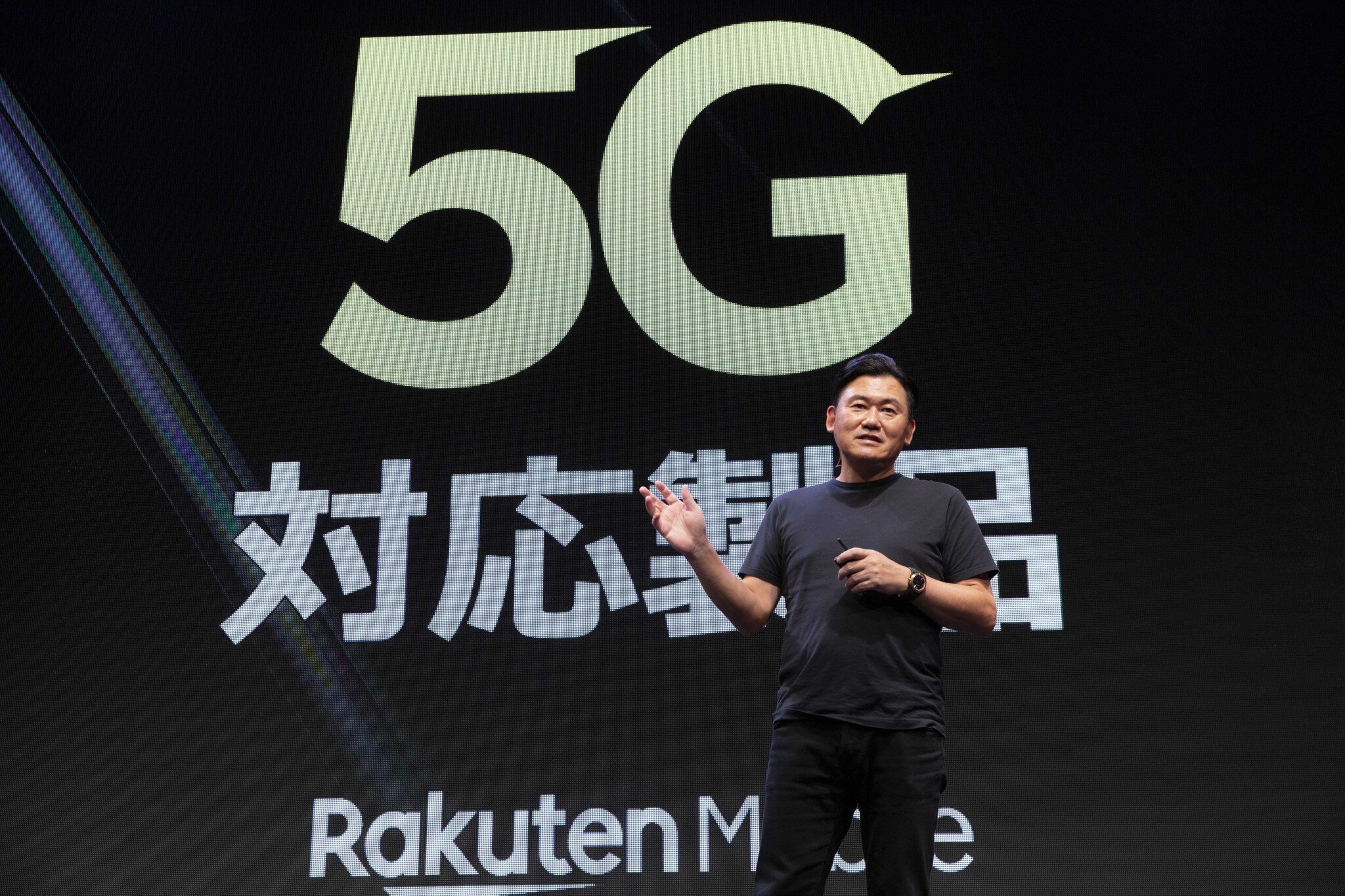 German operator 1&1 AG and Japanese company Rakuten Group announced they are entering into a long-term partnership to build the former’s mobile network, which will become the fourth mobile network in Germany.

Together with Rakuten, 1&1 will build what it claims to be Europe’s first fully virtualized mobile network based on Open RAN technology, which will feature a 100% cloud-based multi-vendor network architecture.

Under the terms of the agreement, Rakuten becomes the general contractor for the 1&1 mobile network.

Specifically, Rakuten will take over the build of the active network equipment and will also be responsible for the overall performance of the 1&1 mobile network. The German telco will have access to the Rakuten Communications Platform (RCP) stack of access, core, cloud and operations solutions as well as to its partner network. The deal also stipulates that Rakuten will provide its orchestration software so that the 1&1 network can be operated in a highly automated manner.

Ralph Dommermuth, CEO of 1&1 AG, said: “Through complete virtualization and the use of standard hardware, we can flexibly combine the best products. This will make us a manufacturer-independent innovation driver in the German and European mobile market.”

“Like 1&1, we launched our mobile network in Japan with a vision to transform the industry. Through technological innovation, we have been able to offer high quality services at an affordable price that challenge the market. We are very excited to now have the opportunity to share this experience and know-how with 1&1 through the Rakuten Communications Platform and to jointly create a next generation network that will set new standards for future mobile communications in Germany and across Europe,” said Mickey Mikitani, chairman and CEO of Rakuten Group.

Rakuten confirmed that the construction of the 1&1 mobile network will start in the next quarter.

Rakuten Group also announced the launch of Rakuten Symphony as a new business organization to spearhead the global adoption of cloud-native open RAN infrastructure and services, including the Rakuten Communications Platform (RCP) by mobile network operators, enterprises and government bodies.

With operations across Japan, the United States, Singapore, India, Europe and the Middle East Africa region, Rakuten Symphony aims to bring together all of Rakuten’s telco products, services and solutions under a single global portfolio to offer 4G and 5G infrastructure and platform solutions to customers worldwide.

Earlier this week, Rakuten Group announced it will acquire U.S.-based Altiostar at a valuation of $1 billion.

Altiostar focused on vRAN and Open RAN software for 4G and 5G networks. Rakuten worked with Altiostar to build its network in Japan and tapped the company to participate in Rakuten Communications Platform, a bundle of cloud-native network blueprints with interoperable, multi-vendor kit and other professional services. In May 2019, Rakuten invested in Altiostar; other investors include Qualcomm, Telefonica’s venture arm, Tech Mahindra, Cisco and others.