Dish and T-Mobile have agreed to change the terms of their master network services agreement (MNSA). Already having started retroactively on January 22, 2022, Dish is now paying a lower rate to T-Mobile for access to its wireless service. The MNSA started on July 1, 2020, with a seven-year term and there are now five years left on the contract. Dish says that it has agreed to pay T-Mobile a minimum of $3.3 billion over the remaining five years of the agreement.

When Dish agreed to become the nation’s new “fourth nationwide facilities-based network competitor,” replacing Sprint and keeping the number of major wireless providers at four to prevent prices from rising, it entered into an MVNO agreement with T-Mobile. An MVNO is a mobile, virtual network operator. These companies, like Dish was at the time, are firms that sell wireless service to consumers even though they do not own any wireless cell towers. 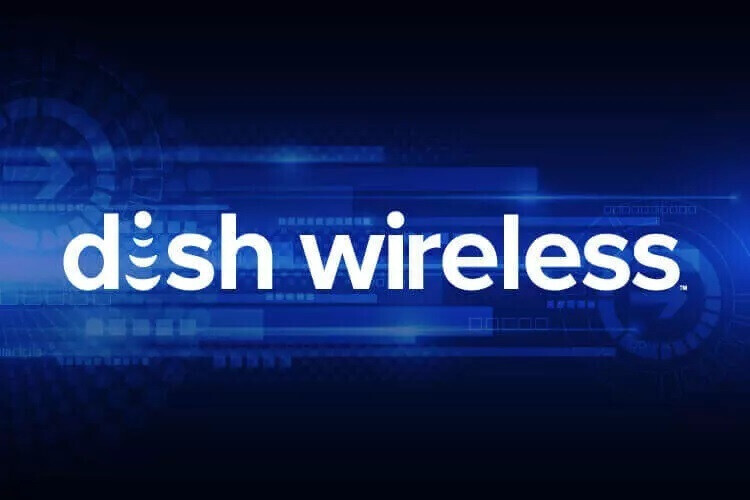 Under the terms of the deal, T-Mobile sold access to its network to Dish; the latter turns around and sell wireless service to its customers at a higher price. But T-Mobile committed what they call in the wireless industry, “A Bozo no-no.” Ok. It’s not really called that but it should be.

Dish was planning on using T-Mobile’s network while building its own standalone 5G network. And Dish was also going to allow its Boost Mobile customers to use Sprint’s sunsetting 3G CDMA network that T-Mobile was going to allow to run for three more years before being shut down. But to Dish’s chagrin, T-Mobile moved up the time frame leaving Boost without the ability to use Sprint’s 3G CDMA service well ahead of the original three-year period that T-Mobile agreed to.
So Dish entered into a deal with AT&T, paying the carrier $5 billion over 10 years to use it’s network instead of T-Mobile’s pipeline. During the first quarter of this year, Dish and T-Mobile reached a settlement. However, that agreement ended up becoming moot once T-Mobile officially shut down Sprint’s 3G CDMA service in May.
Whether T-Mobile felt that it owed Dish for the way it treated Charles Ergen and crew, the deal was done and Dish will save some money; that is important for a fledgling wireless firm like Dish Wireless that continues to lose customers every quarter. Dish now has 8.2 million wireless customers and had a churn rate of 5.11% during the first quarter of 2022, up from 4.44% churn rate during the same quarter last year.

Building a new 5G wireless provider is not an easy thing to do. Dish Chairman Charles Ergen had wanted to run a wireless business for years. You probably don’t remember, but when T-Mobile spent $7.9 billion in 2017 to win a hoard of 600MHz low-band spectrum (which was used for T-Mobile’s initial coast-to-coast nationwide 5G service), Dish spent over $6 billion to become the second-largest spender during the auction.

The third-largest spender at the auction was Comcast. The cable firm spent $1.7 billion at the auction and announced that it was starting an MVNO called Xfinity Mobile. Service comes from Verizon’s mobile network (including its 5G service) and Xfinity’s collection of hotspots.

Right now, Dish Wireless customers can use the signals coming from both T-Mobile and AT&T. Last year, Thaddeus Arroyo, CEO of AT&T Consumer, said, “Teaming with Dish on this agreement is not only a testament to the strength of our network, but it further validates the investments we’ve made in our fiber and wireless infrastructure. We welcome Dish wireless and its customers to the nation’s largest and best wireless network for all of their streaming, data and roaming needs.”