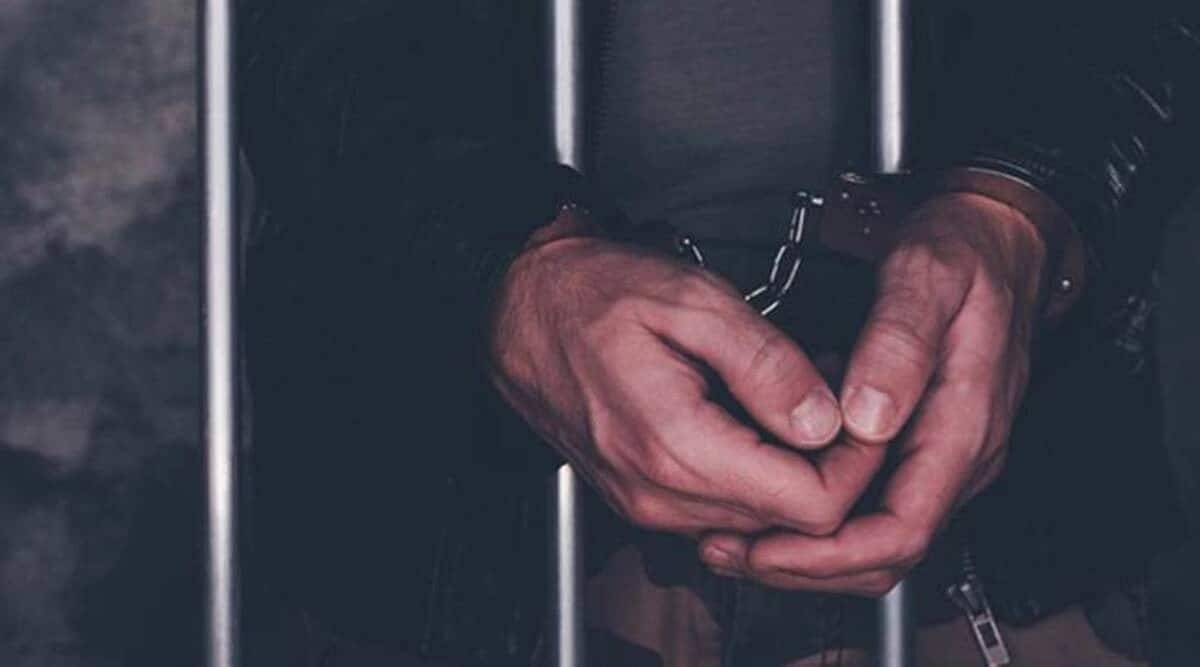 The Delhi Police crime branch has busted a fake call centre which allegedly cheated American residents by making them believe their computers were affected by virus or hacked and swindled money in the name of fixing the issue. The police said they arrested an employee of the fake call centre on July 29.

The police said the employee, Chirag Mullick, disclosed the identities of the alleged owners of the centre, identified as Sumit Nandrajog and Jatin Nandrajog, and Bharat Goel, the owner of the flat it was located in.

The police said that they received secret information on July 29 regarding a call centre in Uttam Nagar involved in cyber crime, specifically the cheating of US residents. When they raided the premises of the centre, they found Mullick speaking on the phone. He cut the call and attempted to delete files from the laptop he was using but was prevented from doing so, the police said.

Chirag allegedly confessed that a link would be sent to the computer of the victims and a pop-up would appear saying those had been infected by a virus or hacked. The call centre would then use software to receive calls made by the victims to helplines. They would then ask for USD 50 to 500 to fix the problem, paid either through gift vouchers or an American fake account. He would then hand over gift card details to the owners, who would have them converted to Indian currency, the police said.

The police also said the call centre used voiceover IP (VOIP) calling and caller ID spoofing, and caused loss to the exchequer by bypassing international long-distance gateways. They also said that no authorisation from any company or government approval existed to run the centre.

The police said that incriminating evidence was allegedly found in laptops in the centre and Chirag’s mobile such as the victims’ data, gift card numbers and American credit card numbers.

Five laptops, five headphones, a router and a mobile phone were recovered.