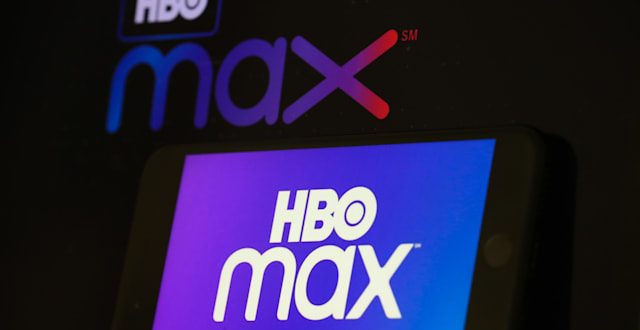 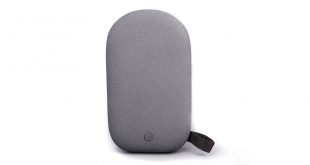 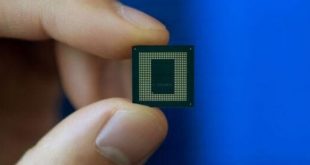 Streaming companies have to pay mobile carriers — such as AT&T — if they don’t want traffic from their services to affect users’ data caps. AT&T owns HBO, though, so the conglomerate would be paying itself if it didn’t want its new HBO Max service to do so. The company has confirmed to The Verge that data from HBO Max will be exempted from customers’ traditional data caps or the soft data caps that come with “unlimited” plans.

The Verge spoke to an AT&T executive who says that the aforementioned fee is an expense for HBO Max, but is revenue for AT&T Mobility, so the two cancel each other out. If another streaming service, such as Netflix, were to pay the fee, it would only count as a cost. No other streaming companies pay the fee, and therefore, all traffic from Netflix, Hulu and others counts against data caps. This could give AT&T and HBO Max an unfair advantage in the streaming wars.

Such a structure is what net neutrality was supposed to prevent. AT&T is effectively punishing its mobile customers for using competing services. Those who use apps other than HBO Max may want to download shows and movies to their devices so that they avoid hitting their data caps. It remains to be seen how other mobile carriers and streaming services will react to AT&T’s strategy. Hopefully the customer comes out on top in the end.

hbo, hbo max, streaming, streaming video, at&t, business, net neutrality, news, entertainment
All products recommended by Engadget are selected by our editorial team, independent of our parent company. Some of our stories include affiliate links. If you buy something through one of these links, we may earn an affiliate commission.

© Provided by The Times of India Chennai: With an increase in purchase of expensive …