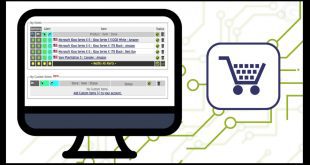 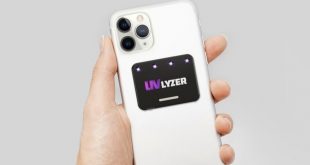 These gadgets are still available at Cyber Monday prices 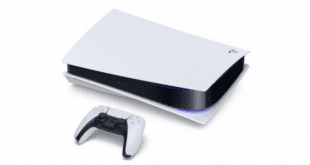 As a child of the 1990s, Tamagotchis were a mainstay in my tiny pockets while I was growing up. Looking after little creatures on a variety of different circular gadgets taught me a small amount about responsibility, and it meant by 2005 I was ready to adopt my very own virtual pet.

It’s easy to forget that Nintendogs was a phenomenon on the Nintendo DS. It was the second highest selling game on that console with almost 24 million units sold, and it made gaming accessible (and interesting) to a whole new audience.

A year later, Brain Age – or what you probably know at Dr. Kawashima’s Brain Training – made its debut in the west. The combination of these two games appealed to a whole new audience of casual gamers. So what happened to these types of titles?

Arguably, those players moved onto mobile games. With smartphones starting to become the norm by 2010, top titles like Fruit Ninja, Candy Crush, Angry Birds and more were easy to download from the Apple App Store or Google’s alternative.

Most importantly, a lot of them were cheap (and in some cases free), plus there was no need to buy extra hardware to play. With Nintendo now embracing mobile gaming, it feels the time is right for Nintendogs to make a comeback by debuting on your smartphone.

Unlike your Nintendo DS, you have your smartphone on you at all times. We’re used to being pinged on a near constant basis with notifications from WhatsApp to news apps, so I wouldn’t be against getting a notification that my virtual puppy needs to eat.

From DS to phone

Nintendogs as a mobile game makes a lot of sense to me, and as Nintendo continues its foray into mobile gaming with titles like Mario Kart Tour, Super Mario Run and Animal Crossing: Pocket Camp this seems like the smartest next addition.

Not all of those games have been positively received by critics, or even gamers themselves, but Nintendogs could be the one to change that.

Much like Pokemon Go, the Nintendogs franchise (if you can call it that, considering there weren’t many iterations of this game) is fondly remembered and would immediately conjure nostalgia in a mobile release.

Plus, mobile phones have all of the technology that the Nintendo DS offered and more. Two big innovations from Nintendogs were the use of the touchscreen where you could pet your favorite creature  and you could talk to them through your microphone to tell them to either sit or roll over.

Smartphones offer that functionality, but there’s more that could be adapted in too. How about we see GPS functionality that allows you to take your dogs for a walk? People were happy to go explore the real world through Pokemon Go, so arguably this functionality could be brought into a mobile iteration of Nintendogs as well.

Online multiplayer elements would allow you to see your friends’ dogs in a similar space – something the original game had, but it wasn’t the easiest process to make actually happen – when meeting up in real life or just sitting at home playing on your own.

It doesn’t seem like Nintendogs is ever going to be a major focus for Nintendo again, but if the company is looking through its archives for more potential hits on mobile

This is obviously unlikely to actually become a reality, but I can’t help but just think this is the next franchise from Nintendo’s back catalog that could make a jump from its portable consoles into my smartphone.

If you are listening Nintendo, I’d also like to bring my original puppy over too. He’s 15 now, he’s covered in fleas and he’s upset that my Nintendo DS is covered in dust without any charge at the bottom of my drawer. 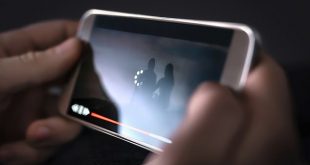 Stream video in standard definition rather than 4K, use the same smartphone for four YEARS …