Which Mobile Carriers and Phones Do PCMag Readers Love? 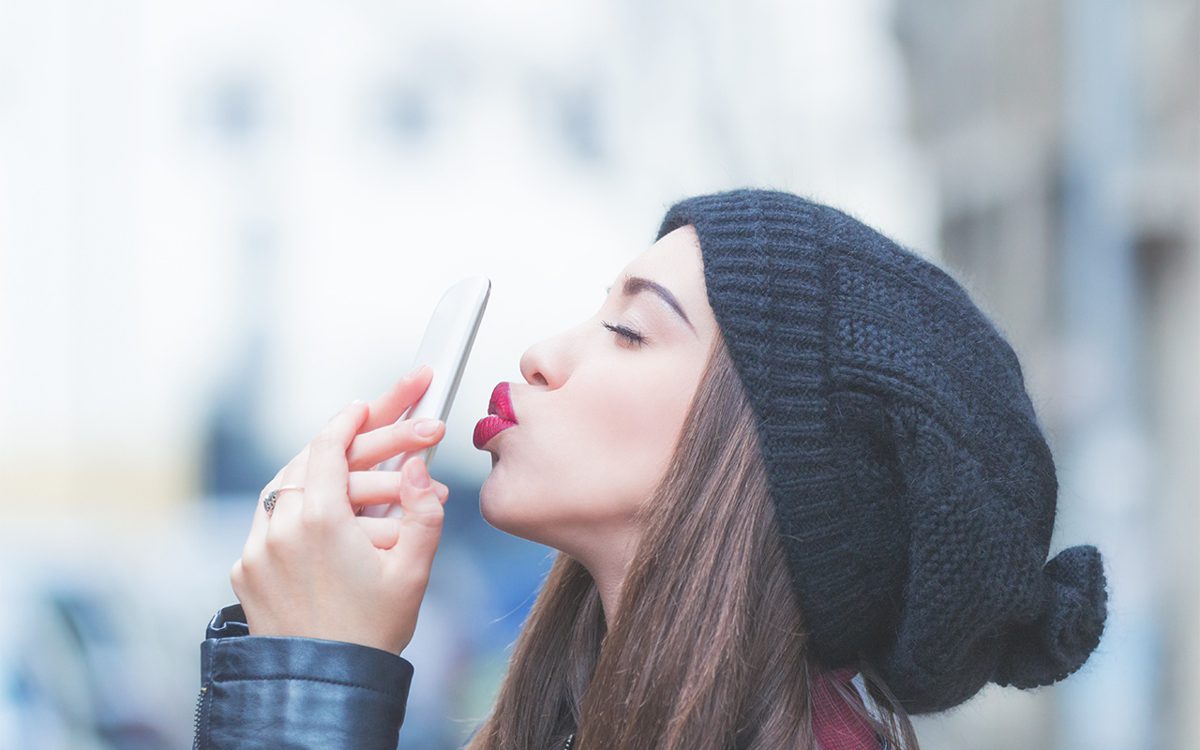 I review phones all the time, but once a year, we turn the ratings over to our readers. Our annual Readers’ Choice Awards are a goldmine of data on which gadgets PCMag fans love and why. Culled from a long survey of thousands of readers, it hands out awards to winners, but what you should really pay attention to are the big charts all the way at the bottom of the story, where the ratings get broken down into subcategories such as cost, reliability, and ease of use.

For phones, OnePlus won our Readers’ Choice Award for the fourth year in a row, which tells us OnePlus owners really like their phones. They scored especially well on cost and reliability, which I think is interesting because the most recent OnePlus phones haven’t cost any less than their major competitors, but their users still see value in the brand.

Change the question to “which phone most helps you get work done,” though, and the answer is the Google Pixel, according to our Business Choice Awards. That’s a similar survey with more work-focused questions. OnePlus didn’t show up on those results—maybe OnePlus fans don’t work as much?

The toughest news in the survey lies deep in the “Net Promoter scores,” a metric showing how many people would recommend the phone to others. Apple, Google, OnePlus, and Samsung all scored about the same—they’re sort of a “Big Four” now—with scores of 64-67. But Motorola and LG scored much lower, at 33 and 27, respectively. That means most people with Motorola and LG phones were telling other people not to buy them. That portends very poorly for Motorola, as well as for LG’s possibly doomed smartphone business.

The survey also says, to me, how impoverished our market is in terms of handset competition. Phone geeks may hear about TCL, Xiaomi, Oppo, Vivo, Huawei, Kyocera, or Sonim in our reviews or elsewhere on the web. But none of them charted with enough readers to meet the minimum threshold for the survey.

That’s not the case with carriers. Yes, we have only three networks left in the US. But the US is awash in virtual operators and sub-brands that may be better deals than the Big Three. Of the 12 carrier brands in our survey, the top 9 were all virtual carriers, leaving AT&T, T-Mobile, and Verizon as the bottom three. Consumer Cellular and Xfinity Mobile led the pack both for personal and business use.

AT&T and Verizon scored much lower on “fees” than any other carrier. AT&T’s Net Promoter score, on a scale of 1-100, was just 8. Ouch. T-Mobile did pretty well on the sub-scores of our survey, but when asked to rate the carrier overall, T-Mobile users showed a vague malaise.

Are you on board with the conventional wisdom or do you think our readers are chumps? Tell us in the comments.

What else happened this week?