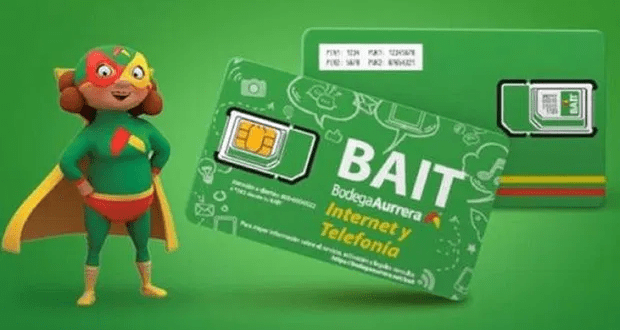 The new mobile service was created to help connect those living in rural areas, according to Walmart Mexico

According to Walmex, the new service was created to help connect those living in rural areas, and that shoppers at its stores would receive additional “megas” of data usage. The service is in line with the country’s President Andres Manuel Lopez Obrador’s push to expand rural coverage options during his administration.

Mexico has seen a decent amount of cell service shake up recently. This month, Mexican broadcaster Televisa launched its own mobile phone service in a bid to challenge billionaire Carlos Slim’s America Movil, which has long dominated the country’s telecommunications market.

In the U.S., it was reported by The Wall Street Journal in March that Walmart has been in talks with Verizon about supplying a number of its stores with 5G antennas and other network infrastructure to power new Walmart digital health services for shoppers and employees.

Previous Waterfield unveils Outlook Duo, a premium bag for your gadgets when on the go
Next The Dangers of M-Commerce Fraud – business.com – Business.com

In the past decade, celebrity interest and investment in tech companies has significantly increased. But …