The Morning After: Nintendo Switch rumors and mobile 'Mario Kart'

Nintendo’s Switch continues to climb the pantheon of iconic consoles. According to today’s earnings report, it’s now outsold the Nintendo 64. Meanwhile, Microsoft admits password-expiration policies are useless, and a Galaxy Fold teardown reveals what most of you already know — the darn thing’s pretty fragile.

Next up, the SNES.Nintendo Switch passes the N64 in lifetime sales 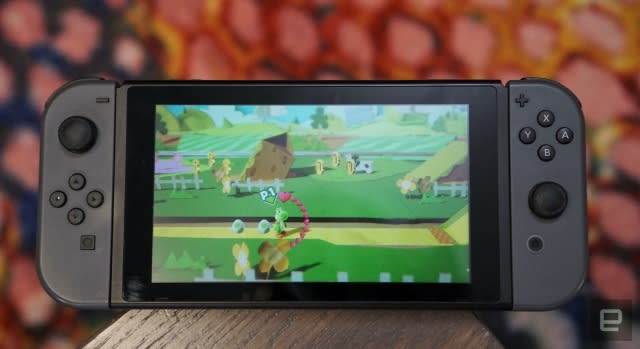 Nintendo sold 2.47 million Switch consoles in the three months, bringing lifetime sales to 34.74 million. This means the company has sold 16.95 million consoles in the 2018 fiscal year (April 2018 to March 2019), just missing its annual sales target of 17 million — a figure that the company revised down from 20 million last quarter. There are some upsides, though. The Nintendo Switch has surpassed the Nintendo 64 in lifetime sales and stands a good chance of topping the SNES, which managed 49.1 million, in the next financial year. History in the making, and a target that could be made easier if that cheaper Switch makes an appearance.

A peek inside reveals some potential problems.iFixit: Samsung’s Galaxy Fold is ‘alarmingly fragile’ 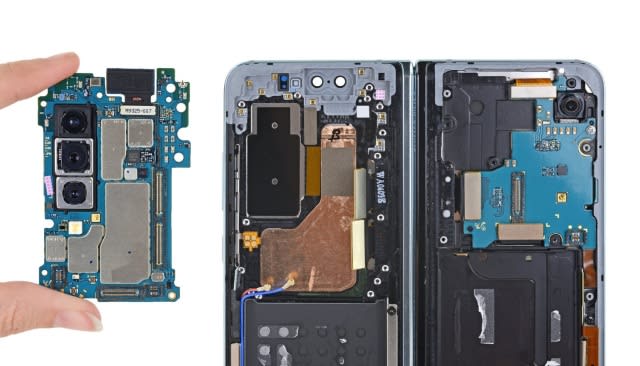 Despite the Galaxy Fold’s delayed launch, iFixit has executed its standard part-by-part dissection and suggests the design is “alarmingly fragile,” particularly around the hinge. While the actual folding mechanism appears sturdy (if possibly vulnerable to wearing down in the long run), there’s no ingress protection — dirt can easily slip inside, potentially getting stuck between the hinge and the plastic OLED screen.

Get the green shells ready.‘Mario Kart Tour’ beta will arrive on phones next month 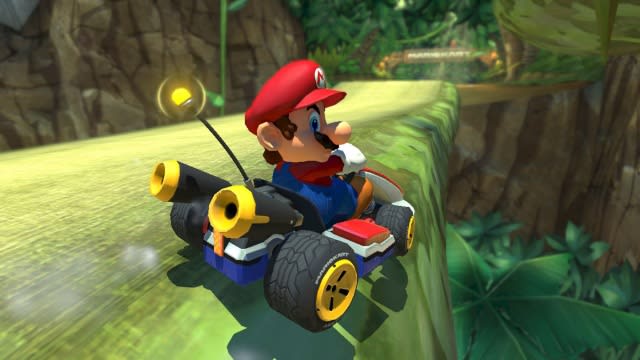 Today, Nintendo announced a Closed Beta Test for Mario Kart Tour, a long-delayed mobile spin-off that we currently know diddly squat about. (Seriously, Nintendo hasn’t released a single screenshot.) The sneak-preview will be available to Android users in the US and Japan between May 22nd and June 4th. It’s scheduled to come out on Android and iOS this summer, but you can sign up for the beta by visiting the website from your phone.

The other folded device from Samsung.Samsung’s strange, gigantic Galaxy View is ready for round two 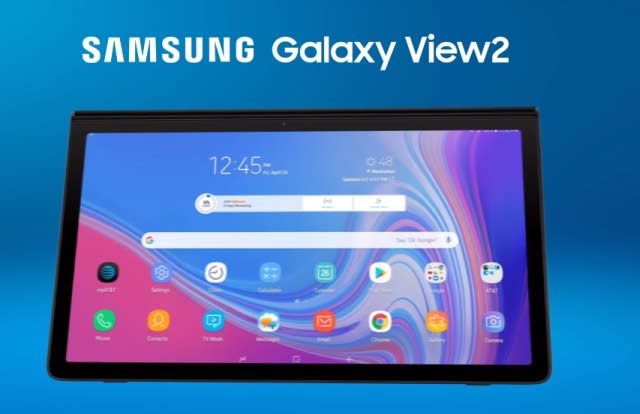 You probably weren’t looking for a sequel to Samsung’s lap-crushing Galaxy View tablet, but you’re getting one anyway. AT&T has teased the release of the Galaxy View 2, another take on the Android tablet and mobile TV hybrid. With a 17.3-inch 1080p display, it’s not quite as colossal as its predecessor, and it implements a clever built-in cover that doubles as a kickstand.

AT&T tells Engadget the View 2 will pack a mid-tier 1.6GHz Exynos 7884 eight-core chip, 3GB of RAM, a front-facing 5-megapixel camera and 64GB of expandable storage. It arrives on April 26th for $37 per month on a 20-month installment plan, which translates to $740, which is even more than the original’s $600 price tag.

Filters should keep less-relevant roles out of your search results.Google makes it easier to find work-from-home jobs

Telecommuting is very real way to work in 2019. But having to slog through job postings to find ones that embrace remote work can be an exasperating experience. Google has refined its job-search options to make those specific searches a little easier.

All new design? God, please yes.Apple may unveil two new AirPod models by the end of the year 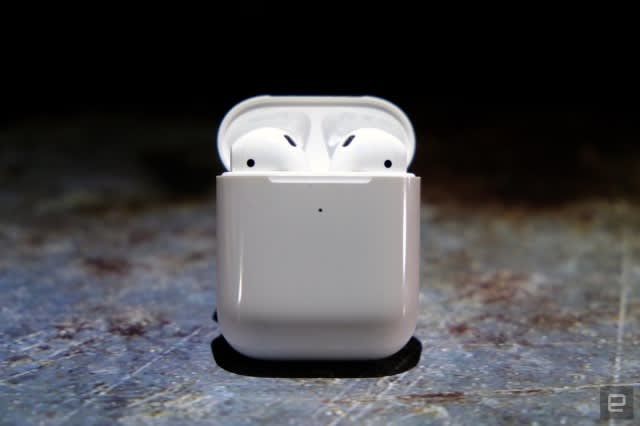 Those refreshed, Siri-capable AirPods might just be the start. Analyst Ming-Chi Kuo claims that Apple has two new variants set to launch in the next few quarters, and one could bring a different design to the table. Apple managed to make those awkward pods iconic, but the look remains divisive. Let’s see how the new look fares.

The wireless Formation platform marks a new phase for the company.Bowers & Wilkins is betting big on high-end, multi-room streaming 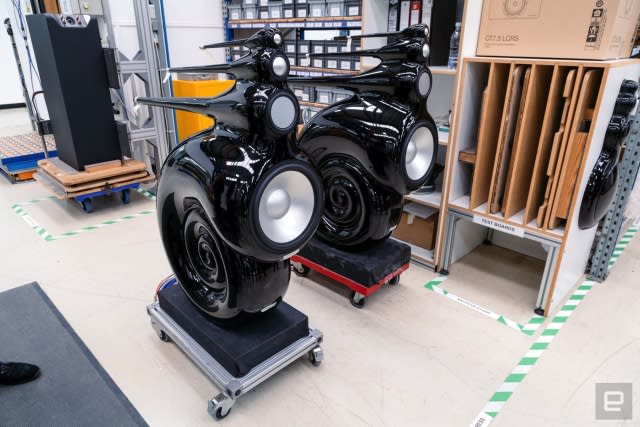 Bowers & Wilkins, the prestigious speaker maker, has dabbled with wireless gear before. The company already sells a couple of speakers, such as the bombastic Zeppelin, and wireless headphones, like the much-loved PX cans, which you can trigger and control wire-free. But the heritage brand is best known for its wired speakers, including the decadent Nautilus and 800 Series Diamond line. With its new family of wireless speakers, it’s trying to bring the two together.

The Morning After is a new daily newsletter from Engadget designed to help you fight off FOMO. Who knows what you’ll miss if you don’t Subscribe.

Have a suggestion on how we can improve The Morning After? Send us a note.

Gadgets: Bring a Gorilla to your next meeting

Did you know continuous use of gadgets harms skin? Here are some expert approved home remedies