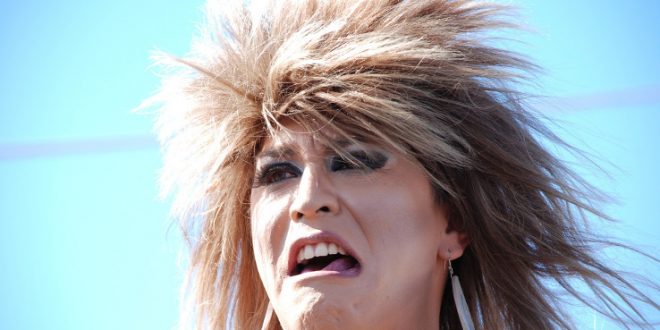 Customers of Australia’s largest telco have been left in the dark once again.

Just a month after a widespread outage left thousands of Aussies without phone or Internet services, Telstra is once again the target of public ire following issues with the telco’s 3G and 4G networks today.

As reported by users on Aussieoutages and Twitter, coverage on Telstra’s network has been reduced to emergency calls only in numerous areas across Australia. Customers from Queensland to New South Wales to South Australia have found themselves without reception not just for calls and texts, but for mobile data, too.

Since Telstra operates as a wholesale network provider as well as a traditional telco, MVNOs that use Telstra’s network are also suffering issues. Users of providers like Think Mobile, Woolworths Mobile and Telechoice have been similarly cast into the dark, causing the issue to spread even further.

As of 1:50PM, Telstra has not released any official word on the outage, but judging by the hundreds of complaints made to Aussieoutages in the last 24 hours, it’s likely the telco will address the issue soon.


Source link
2018-06-19
Admin
Previous: Google's Duo and Cisco's Webex Teams among the VoIP apps pulled from the China App Store – TechCrunch
Next: Telstra confirms outage for some customers, but says 'no issue' with 3G and 4G networks