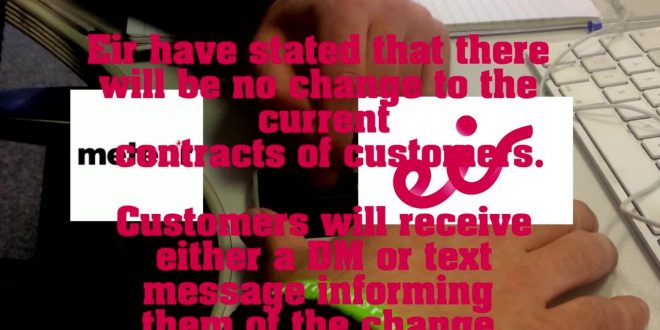 10 Principles for Telecoms Vendor Diversification in the UK & Beyond

Telecoms provider Eir have shut down the speaking clock service due to lack of demand.

The iconic timepiece fell silent on Monday after almost 50 years in operation.

Users wishing to know what time it was could call 1191 and would hear the message "At the signal it will be", followed by the time.

At its peak, it received almost three million calls per year but demand has dropped sharply in the last decade.

In a statement, Eir said that although a small amount of customers still used the service, there were not enough users to justify continuing the service.

A spokesperson told RTE: "Technology has moved on and the proliferation of mobile phones and gadgets has caused a steady, predictable decline in the numbers of people using the service."

"Although the 1191 number still receives calls daily, it’s a very small number that does not justify maintaining the system.

"Six months ago we began to let service users know, via the service, that the speaking clock will close, today, Monday, 27 August 2018." 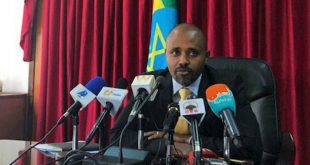