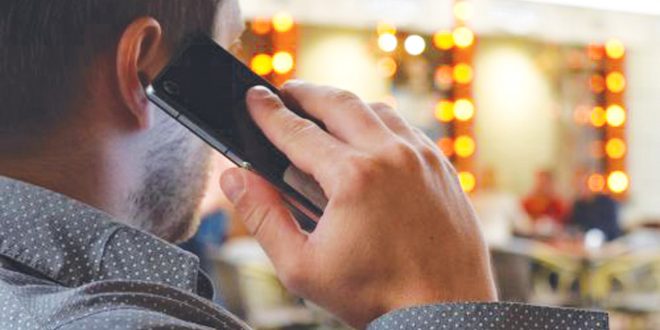 The Telecom Regulatory Authority (TRA) has proposed permitting a higher percentage of holding in the mobile virtual network operator (MVNO) businesses by the host operator.

The authority also wants to assess if mobile resellers or MVNOs will continue to play a role in the market offering competition to mobile network operators and what can be done to foster a long-term relationship between MVNOs and host operators (viz. Oman Mobile and Ooredoo).

TRA has issued a public consultation seeking responses from stakeholders by August 5.

According to TRA, the current licences issued to the mobile resellers has a proviso that restricts owning of shares of the licensee by the host operator. “TRA would like to propose amending this provision permitting a higher percentage of holding of the host operator in MVNO, in order to foster a long-term relationship paving way for continued and sustained efforts between the entities to support one another.

“The authority feels that such a proposal will sustain the MVNO business on a long-term basis and incentivise the host network operators to reach out to customer segments that they traditionally ignore for commercial considerations (high overhead costs). The primary intention is to achieve synergies of operations between the entities who right now may be operating with a confrontation perspective and bring them to a supportive relationship. Hence, a more secure method of ensuring sustenance of the businesses of MVNOs could be through structuring the ownership and management control.”

Oman issued mobile reseller (MR) licences (Class II) in 2008 to six companies as a measure to promote competition in the market, which at that time had two major network operators viz. Oman Mobile (Omantel) and Nawras (now Ooredoo).

One among the six Class II licensees for the mobile resale did not conclude any agreement and chose to surrender its licence. Of the five MR licensees (FRiENDi, Renna, Injaz, Mazoon and Samatel), Mazoon and Injaz chose to exit the market and surrendered their licences in 2012 and 2013 respectively.

“FRiENDi and Renna in spite of their initial years of losses performed reasonably well acquiring significant subscriber base and making profits as well. Samatel was acquired by TeO in 2014 (another licensee in the telecom sector) who later took over Renna’s operations (in 2016) as well. After acquiring Renna, TeO closed the erstwhile Samatel mobile resale business.”

The current mobile resale scenario consists of FRiENDi and Renna. Together they have a market share of 17 per cent in terms of number of subscribers (2017 statistics).