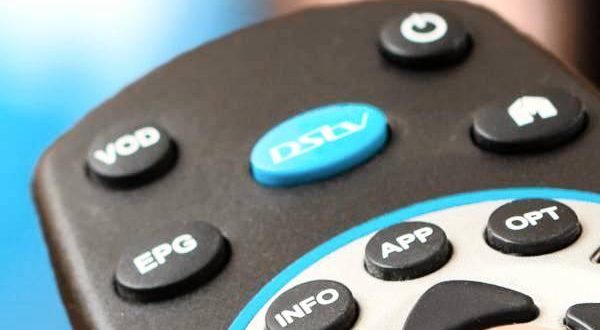 NAIROBI – Tanzania’s telecommunications regulator intends to suspend the licence of Multichoice, owned by Naspers, for continuing to carry free-to-air channels.

A notice issued by Tanzania’s Communications Regulatory Authority (TCRA) said Multichoice had been instructed in June not to carry the channels on its platform, but the de facto Africa pay-TV monopoly had persisted in doing so.

It did not say when it would suspend Multichoice’s licence.

Multichoice said it was concerned that the regulator planned to suspend its services over a matter that was pending at the Fair Competition Tribunal.

“While we remain open to constructive engagement, we are concerned that the notice has been issued even though the carriage of FTA services by pay TV operators is currently pending before the Fair Competition Tribunal,” it said.

The announcement follows the suspension of Chinese multinational media company StarTimes’ subsidiary in Tanzania which the regulator said had not met its licence obligation to provide access to free to air content services.

Under President John Magufuli, who took office in late 2015 and is nicknamed “the Bulldozer”, the Tanzanian government has introduced anti-corruption measures and tightened regulations on foreign companies, particularly in the mining sector.

Telecoms network resilience at time of disasters under review post-bushfires