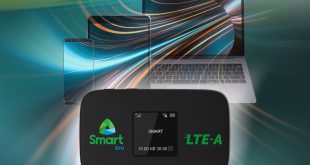 Back in August last year Samsung introduced its Galaxy Book S which was a Windows laptop running on the Snapdragon 8cx chipset. Now, we get an Intel-powered version that relies on the power-efficient Lakefield SoC and Intel UHD graphics in the same fan-less ultrabook design.

Upfront is a 13.3″ Full HD touchscreen LCD with a 1MP camera in the top bezel. The device weighs in at 950 grams and measures just 11.8mm at its thickest point. It also boasts a quad stereo speaker setup tuned by AKG and a built-in fingerprint scanner.

The Intel Core i5-L16G7 Lakefield chipset is paired with 8GB LPDDR4x RAM and 256/512GB eUFS storage. In terms of I/O you get 2 USB-C ports, a 3.5mm headphone/mic combo and a microSD card reader. The battery comes in at 42Wh and is rated at 17 hours of video playback 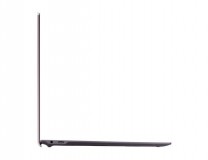 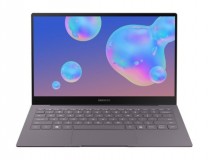 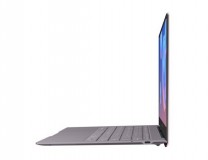 The Galaxy Book S also comes with Wi-Fi 6 and LTE connectivity and can be had with Windows 10 Home or Pro. It will be available in gold and gray colors with a starting price of £999. Shipments are scheduled to begin on June 12 in the UK. Global availability was not detailed.

Attabotics is emerging as a poster child for Microsoft’s evolving enterprise telecom and wireless business. …