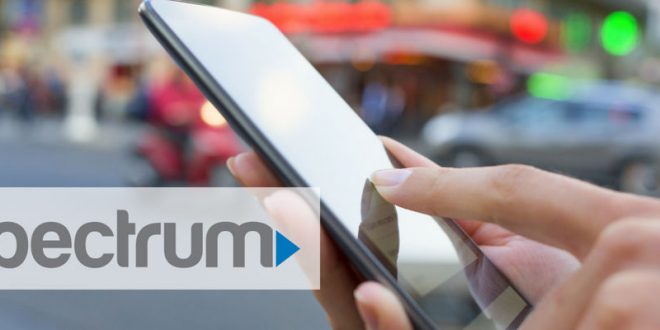 Roundup: Charter’s new US MVNO, $20B value of Wi-Fi in India, & UK to release 60 GHz for unlicensed access

Roundup: Charter’s new US MVNO, $20B value of Wi-Fi in India, & UK to release 60 GHz for unlicensed access

Spectrum Mobile will rely on Verizon’s 4G/LTE network for connectivity and at least about half a million Spectrum Wi-Fi hotspots. In comparison Xfinity Mobile’s 18 million hotspot Wi-Fi footprint dwarfs Spectrum Mobile’s. Exactly as with Xfinity Mobile, Spectrum at this time only offers their new mobile service to existing Spectrum Internet subscribers.

With Xfinity Mobile adding some 577,000 subscribers in the first year of operations, some analysts are bullish on the prospect of big cable MVNOs including Charter chewing into mobile carrier market share. According to Fierce Wireless, analysts at Morgan Stanley estimate that MVNOs will add 2.2 million subscribers in 2020, which is half total market adds.

Earlier this year Xfinity Mobile said that convergence of mobile and Wi-Fi ‘is imminent’.

UK regulator Ofcom to release 60 GHz bands to unlicensed use

Ofcom is by many viewed as one of the most forward-looking and progressive regulators around – and now it appears they’ve done it again: In this brand new report issued 5. July Ofcom lays out their spectrum plans for fixed wireless access including the 60 GHz band.

And 60 GHz proponents have a lot to look forward to. The report says exactly this about the prospects of releasing 60 GHz bands to unlicensed use:

“In order to enable new technologies and facilitate new use cases in the 60 GHz band, we are taking immediate steps to enable licence exempt access to 14 GHz of spectrum by making changes to the regulatory regime in the 57-66 GHz range as well as making new spectrum available at 66-71 GHz. 66-71GHz spectrum can support new 5G use cases for mobile/portable equipment.”

Once the ruling is in place, the UK will be harmonised with the US in terms of allocation of a total of 14 GHz of spectrum to unlicensed use in the 60 GHz bands. This means that the market momentum for multi-Gbps 802.11ad and ay-based fixed wireless access will continue and likely boost such technology vendors as Sivers IMA, IgniteNet, CCS, Blu Wireless, and others.

New report: Public Wi-Fi could boost India’s economy by $20B

India is lagging most of the rest of the world with a broadband penetration rate of only 31%. A new report authored by Analysys-Mason and commissioned by Google – suggest that massive-scale public Wi-Fi may well be the right solution to India’s connectivity problems.

The report leans heavily on the connectivity results achieved by Google and India’s Railtel by equipping thus far 400 Indian rail stations with free, high-quality Wi-Fi services. The report is also intended to lend support to the Indian government’s efforts to foster and support the rollout of millions of public Wi-Fi hotspots across the country. For more about the project read this.

“The report found that around 100 million people would be willing to spend an additional USD 2 to 3 billion per year on handsets and a similar amount on cellular mobile broadband services, as a result of experiencing fast broadband on public Wi-Fi. In addition to driving productivity improvements from high speed Wi-Fi for the overall economy, public WiFi can also translate into tangible benefits to GDP, by around USD20 billion between 2017-19 and at least USD10 billion per annum thereafter,” says Partner at Analysys Mason, David Abecassis in this blog entry.

Arguably no FCC commissioner has ever been a bigger Wi-Fi proponent than Jessica Rosenworcel, and last week the Commissioner toured a Wi-Fi-equipped school bus in the state of New Mexico, USA. The concept is helping students fight the ‘homework gap’: Students are well-connected while in school but have no access to broadband at home. Among others Ruckus Networks and Google are actively working to expand school bus Wi-Fi across America. 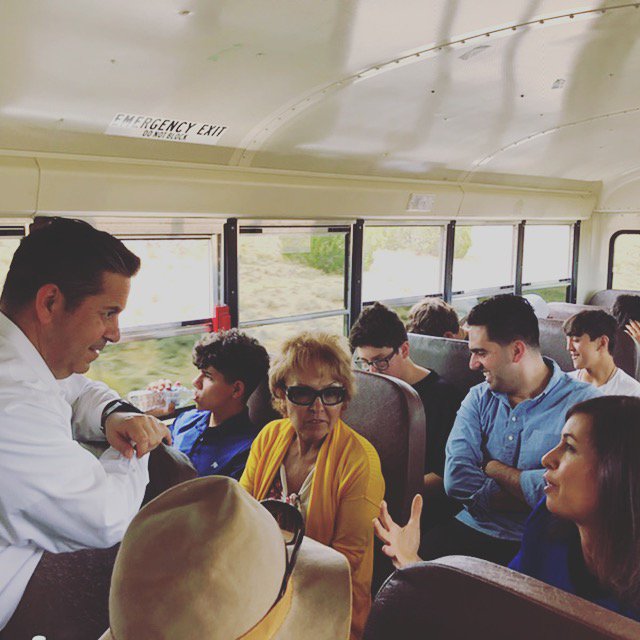 In NewMexico schools are turning ride time into connected time by outfitting school buses with wifi. It’s an innovative way to bridge the #homeworkgap and help students who lack internet access at home.
A treat to see these buses on the road last week with @repbenraylujan.