Realtimecampaign.com Explains What Is Data Roaming? Everything Mobile Device Users Need to Know about This Service – Digital Journal 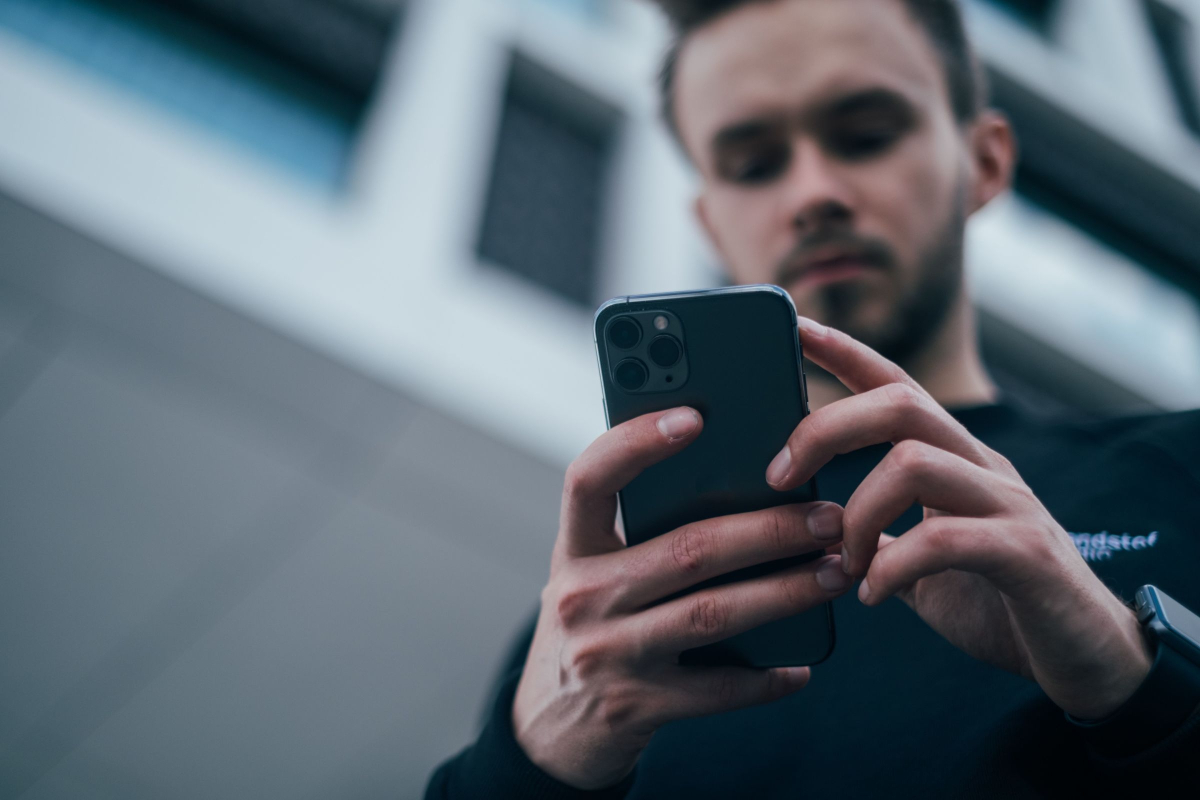 People may see a charge for data roaming on their cell phone bill and wonder why they received this charge. When a phone moves beyond its primary network and connects to the network of another provider, it goes into roaming mode. This ensures the voice and data coverage continues without interruption, which is why a person may not realize they are roaming. Roaming policies differ by carrier, including whether they assess a charge when this transition is made. This article discusses “The best and worst mobile providers for data roaming charges”.

Why is Data Roaming Necessary?

According to realtimecampaign.com, wireless networks operate in limited geographical regions. They simply cannot cover every part of the world. When a phone enters a dead area, it goes into roaming mode to find service through another carrier. Major cellphone carriers enter into agreements with each other to ensure customers have coverage in areas where they would otherwise be without. People can learn more about these carrier agreements by going here.

A mobile virtual network operator, in contrast, lacks coverage under the roaming agreement of the parent network. The MVNO must establish its own agreement with these networks or its customers may find themselves without service in areas that aren’t covered by the parent network. Consumers need to consider this when choosing a provider.

A user might find the carrier limits their speed and data use when they enter roaming mode. Carriers determine these limits. Furthermore, they often reduce speeds when the consumer reaches the roaming limit. At times, they cut the data off when the user reaches this limit.

When a customer entered roaming mode while in the United States, carriers refer to this as domestic roaming. Most carriers today don’t impose any additional charge in this situation. However, when a consumer enters roaming mode while traveling internationally, additional charges may apply. Some carriers offer unlimited plans that allow the user to take calls, text, and use data while in Mexico or Canada without incurring additional charges. When traveling internationally, however, users have three options. They may choose to subscribe to a cell phone plan that comes with international benefits, get an add-on travel plan for use when abroad, or pay as they go.

Most consumers find the unlimited plan with international benefits serves as the best option if they travel frequently. Those who travel less often will find one of the other two options better meets their needs.

How to Know When One is Roaming

Customers often complain they didn’t know they were in roaming mode and incurring additional charges. Most devices provide a visual alert when they enter roaming mode, and the owner must review the owner’s manual to know what this alert looks like. Fortunately, some products come with the roaming feature disabled. If the user finds the device is trying to enter roaming mode, they must give it permission to do so. Android users must limit roaming manually.

Roaming has its benefits, but consumers must know when they are in roaming mode and what charges they may incur. For this reason, many people today choose to make use of a service like Gigsky when traveling internationally that allows them to control data consumption while connecting with others. This ensures they keep the mobile device bill under control without losing the ability to communicate with others. Consider this option if one is traveling in an area not covered by one’s service provider to prevent unpleasant surprises when one’s phone bill comes due.