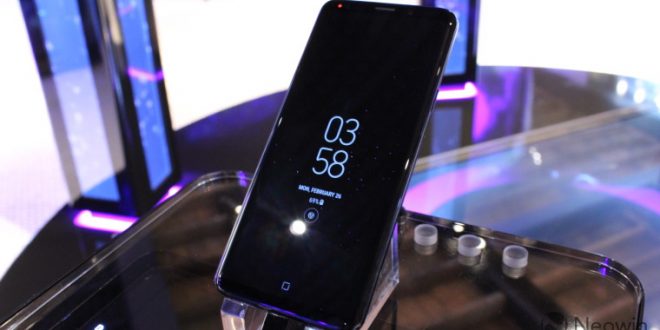 Last week, Samsung published an advertisement that mocked Apple's iPhone (again), this time showing an Apple Store employee dodging questions from a customer about how the Galaxy S9 has faster download speeds than an iPhone X. Now, Qualcomm is doing much of the same, but with less mocking and more actual facts.

Qualcomm's blog post shows data from Ookla, the firm behind Speedtest.net. The data compares 4G LTE speeds on AT&T and T-Mobile, between the Qualcomm Snapdragon 845's Snapdragon X20 modem, and Intel's XMM 7480 and 7360 modems that are found in "non-Android smartphones".

All of the data is user-generated, from consumers that have downloaded and used the Speedtest app.

But you'll notice that the tested speeds don't go anywhere near those numbers. Indeed, while gigabit LTE is all the rage, there are very few regions that actually support it. And something like T-Mobile's 37.17Mbps is a lot more common.

Qualcomm's Snapdragon X20 is just a better modem. For example, it supports 5x carrier aggregation while Intel supports 4x. You can find the full specs for the Snapdragon X20 here, and for the Intel XMM 7480 here.

More than a million Cubans connect to Internet through 4G – OnCubaNews