PUBG Mobile 2 likely to be set in 2051, might feature futuristic gadgets like drones and deployable bunkers: Reports 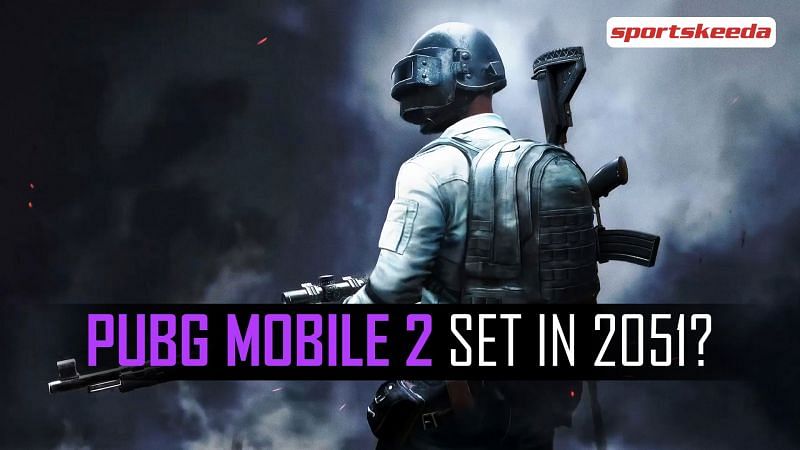 PUBG Mobile fans are immensely excited as reports surfaced that a sequel to the game is set to be announced next week.

Reports regarding a possible sequel to PUBG Mobile have been doing the rounds for a while. They were further fuelled when the CEO of Krafton, Kim Chang-han, told Bloomberg that the company was planning to launch a mobile gaming title later in the year based on PUBG.

oops #PUBG2 could be end of this year, the wording was: “by next year”

According to the latest reports, PUBG Mobile 2 will be set in 2051 and will feature futuristic gadgets.

Reports claim PUBG Mobile 2 likely to be set in 2051

According to Player IGN, PUBG Mobile 2 might be announced next week. The renowned PUBG data miner cited a Weibo post and stated that the game could be based in 2051. He added that it could also feature futuristic gadgets like drones and deployable bunkers:

“This is a new game based on the PUBG world view, and the background of the game is positioned in the future of 2051. There will be weapons and maps with future themes, and even drones and deployable bunkers. This game will be available on iOS and Android platforms, and PUBG is expected to officially announce it next week.”

Images aren’t official btw, I just googled them online lol.
Except for the Weibo post where I took a screenshot.

PlayerIGN further said that PUBG Mobile 2 might be announced at the PUBG Global Invitational.S 2021.

In November, an MTN report talked about the development of a new BR title. A source familiar with the situation in Krafton had told MTN the following:

“From the first half of last year, PUBG has been developing a new mobile game, ‘Project XTRM.’ It is likely to be the concept of PUBG Mobile 2.”

“We are in full swing, but if the game is successfully developed and completed, it is highly likely to be named PUBG 2.0.”

Note: The statements and other details used in the article have been translated from Chinese. Hence, some particulars could get lost in translation.

Also read: PUBG Mobile India: Major reason why the game might not have released 3 months after the official announcement