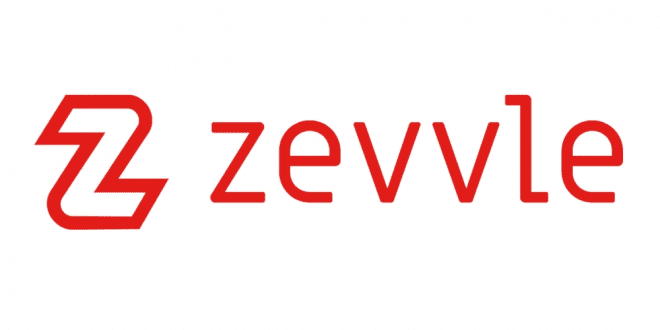 A new Birmingham-based Mobile Virtual Network Operator (MVNO) called Zevvle has launched with a different twist on pay-as-you-go data (mobile broadband) pricing, which is intended to help prevent customers from overpaying for data they don’t use by discounting the price as you consume an increasing amount.

The new MVNO is based off EE’s (BT) national UK network and seems to be aimed more at light users, while those who make heavy use of mobile broadband connectivity will probably find the “unlimited” plans of other operators to be more viable from a cost perspective.

Zevvle offers two types of SIM plan, both of which include their tiered data pricing (we’ll get to that in a moment). Otherwise the main difference is that one is closer to being a more traditional “PAYG” plan that costs from £2 per month (i.e. you’re charged 2p per minute for calls and 3p per text), while the other – oddly called “Limitless” – gives you unlimited calls and texts from £5 per month.

As for the tiered data pricing, the idea is that the first 1GB of data you consume will, for example, cost £5 (on top of the plan’s cost), but this reduces to £2 for 2GB and then £1 per GB thereafter. However the fact that you have to pay £2 per month for the PAYG plan means that it isn’t really a true PAYG plan at all.

In practice this means that if you only consumed 2GB of data, but made no calls and texts, then you’d pay £9 on the PAYG plan and £12 on Limitless. The problem is that there are some pretty cheap Pay Monthly contracts out there, such as ID Mobile’s £6 plan that gives you unlimited texts, 500 minutes and 2GB of data for £6 per month. But there are other considerations too.

There’s a tension with mis-aligned incentives. Consumers want a fair deal from a network they can trust, and operators want to sell more data that isn’t used. And it’s consumers that lose out, as evidenced by the report from Citizen’s Advice — 12 million SIM-only customers each waste £63 per year on average.”

Zevvle’s service also comes with an app that enables you to manage multiple SIMS from a single account (you can even share an account balance) and to track your data usage in near-realtime.