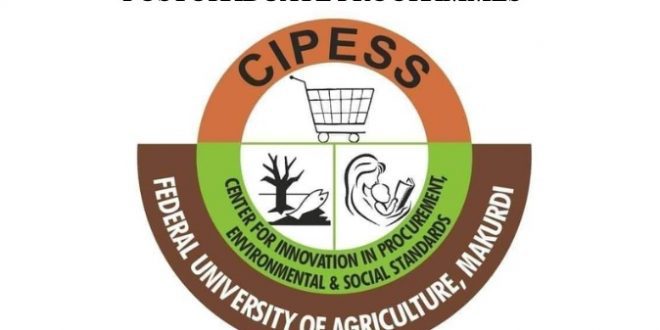 The Nigerian Communications Commission (NCC), the independent national regulatory authority for the telecommunications industry in Nigeria, has approved an extension of the deadline for application for mobile virtual network operator (MVNO) licence in Nigeria.

The Commission which has set about to licence MVNOs for the telecommunications sector, stated that it has considered the requests and approved the extension of the deadline of submission of applicants to 11th October, 2022.

The Commission in its drive to create an enabling environment, stated that Mobile Virtual Network Operators (MVNOs) Licence that will generate employment and bridge the gap between the unserved and the underserved in society. It will also further engender competition and provide choices for telecommunication consumers.

The Commission stated that the extension followed several requests for extension by prospective mobile virtual network operators (MVNOs) and mobile network operator (MNOs) arising from the magnitude of the requirements for the grant of the licence being the first of its nature in the industry, and to get the host MNOs abreast, it considered the requests and approved the extension.

It further stated that for the MVNO licencing, applicants are expected to have one unique competent technical partner per applicant. License Application Form can be downloaded from the Commission‘s website www.ncc.gov.ng, fill and return.

The Commission further stated Local Content Policy will be observed. It further directed applicants to refer to the MVNO framework published on the Commission‘s website for guidance on the fee structure, the scope of operation, and other requirements. “Should you require any clarification, contact the Director, Licensing and Authorization Department of the Commission on email address: babajika@ncc.gov.ng

“For the purpose of clarity, negotiations with Host Mobile Network Operators commence immediately after the grant of the Licence. Such agreements will be filled with the commission.

“Interested applicants are thereby advised to take advantage of this extension and ensure to submit their applications on or before the 11th October, 2022 in the office of The Director Licensing and Authorization as late submissions will not be entertained,”, the statement added.

The Commission had on August 11th 2022 announced its intention to introduce Mobile Virtual Network Operators licence that will generate employment and bridge the gap between the unserved and the underserved in the society.

A Mobile Virtual Network Operator is a wireless communications services provider that does not own the wireless network infrastructure over which it provides services to its customers. An MVNO enters into a business agreement with a MNO to obtain bulk access to network services at wholesale rates, then sets retail prices independently.

An MVNO may use its own customer service, billing support systems, marketing, and sales personnel, or it could employ the services of a mobile virtual network enabler (MVNE). As of December 2018, there were 1,300 active MVNOs operating in 79 countries, representing more than 220 million mobile connections–approximately 2.46 per cent of the total 8.9 billion mobile connections in the world.

Global MVNO is expected to surpass $126.2 billion by 2030 from $60.2 billion in 2018 at a CAGR of 10.5 per cent throughout the forecast period, i.e., 2019-2030. According to Mordor Intelligence, MVNOs are on the rise, applying emerging technologies, exploring new verticals, and providing value to both consumers and existing mobile network operators (MNOs).

HOW MY CHINESE DOCTOR RECOMMEND THIS MAGIC DRUGS THAT HELP WOMEN PREVENT AND TREAT BREAST CANCER AND ALSO HELP MEN PREVENT AND CURE PROSTRATE ISSUE PERMANENTLY WITHOUT SIDE EFFECTS AND REMISSION!!INEVER BELIEVE IT!! 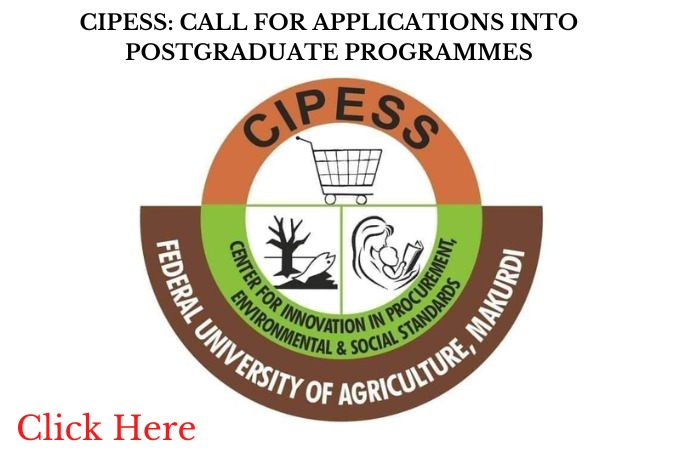 0Shares
0 0 0
Previous What Does It Mean When You Hear “Is This Line Secure”? – MUO – MakeUseOf
Next E-commerce Is Evolving — Meet Conversational, Social And Mobile Commerce – The Drum