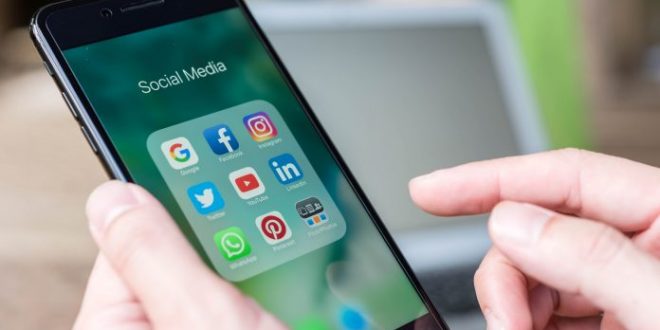 Users are more likely to share images on Whatsapp than publicly on Facebook social media accounts compared to those of the big four, according to a study by Global Wireless Solutions (GWS).

GWS, a mobile network benchmarking company, found that on average 34 per cent of TalkTalk Mobile, Tesco Mobile, Sky Mobile and Virgin Mobile customers never check social media on their phones as opposed to 18 per cent of customers with the big four providers.

A third of users (35 per cent) stated websites or apps not loading while on their smartphones is the most common network issue they encounter as UK adults ranked browsing the internet as one of the top three most important phone functions along with calling and texting.

The study also found just over a quarter (26 per cent) of 18 to 24 year olds cite high-quality video streaming as important when using a smartphone.

Users are also more likely to share media content with friends and family in private messaging apps such as Whatsapp as 65 per cent people of choose to do this rather than 33 per cent who share publicly on social media.

GWS CEO Dr. Paul Carter said: “For most people in the UK, a smartphone is their main access point for their social media accounts. Whether it’s sharing photos with their friends and family or watching their favourite YouTube celeb, people expect to be able to get online using their phones wherever they are, whenever they want to.”

GWS worked with YouGov to carry out focus group sessions and a poll of 2,000 UK adults between November 2017 and May 2018.