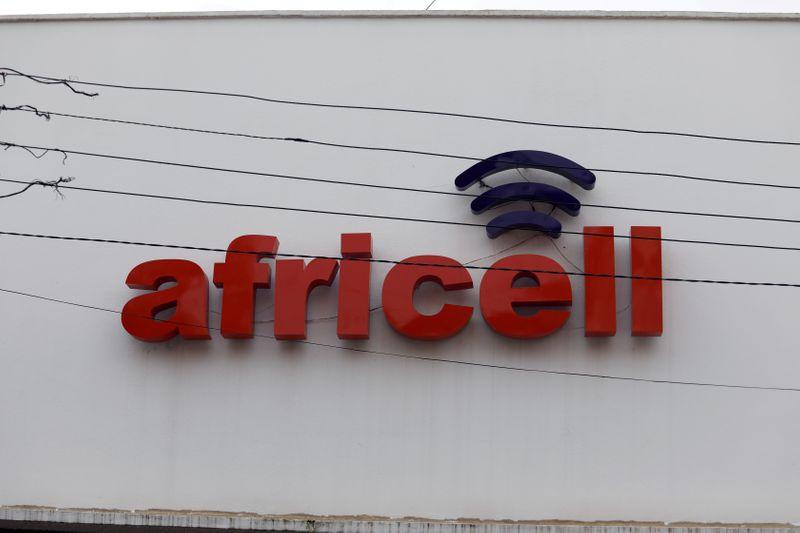 “Angola is amongst the most attractive investment destinations in sub-Saharan Africa,” Africell’s CEO and Chairman Ziad Dalloul said in a statement. “So we see this as the logical next step for Africell as we continue to grow our network.”

The company secured a $100 million loan from the U.S. Development Finance Corporation in 2018 to fund an expansion strategy that includes growing mobile payments and micro-finance offerings and upgrading its 2G, 3G and 4G networks.

Africell said it planned to invest “several hundred million dollars” in infrastructure and services during the first phase of its rollout in Angola, with operations expected to create around 6,500 jobs over the next five years.