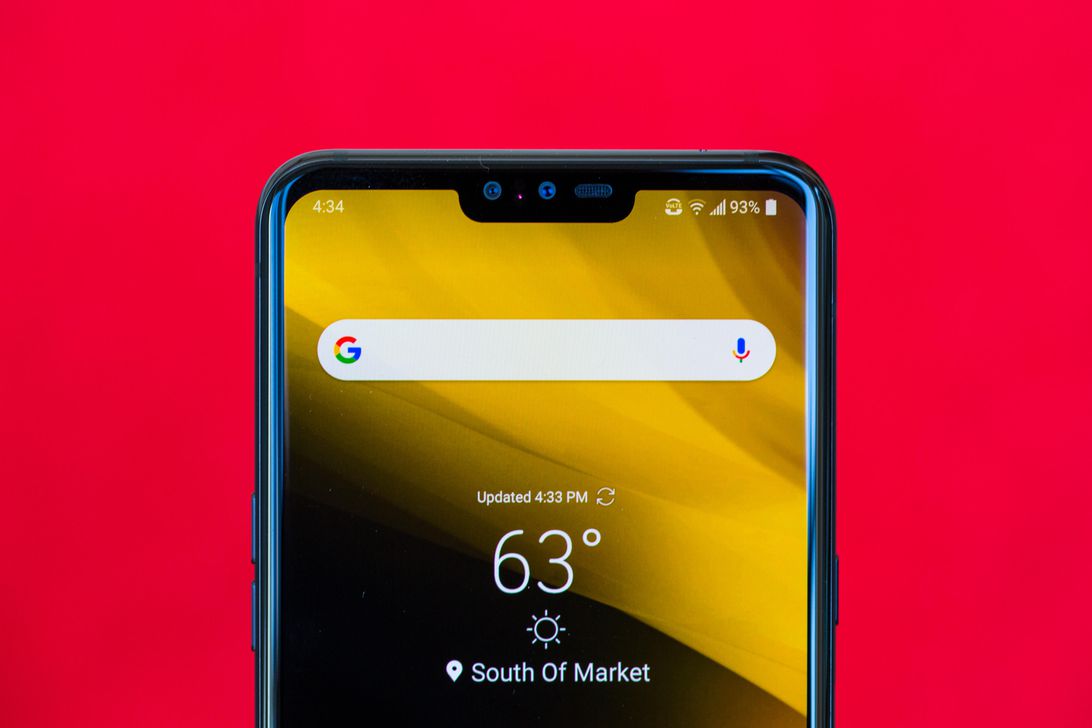 LG V50 ThinQ review: Too expensive and too soon for 5G – CNET

The LG V50 ThinQ is a fantastic phone that is notable for one reason: It’s LG and Sprint’s first 5G phone. Starting at $1,152, the V50 is about $200 more than last year’s LG V40 because it has a faster processor, twice as much built-in storage, a bigger battery and of course 5G connectivity. The V50 is about future-proofing for those 5G speeds, and in that sense, it succeeds. But unless you live in an area where 5G high-speed coverage exists or will exist soon, you can’t take advantage of the phone’s most exciting feature, and what you’re left with is a high-end phone that costs a couple hundred more than it should. In addition to Sprint, the phone will be available on Verizon, AT&T and T-Mobile at a later date.

The LG V50 is big, fast and you can take lots of cool, fun pictures with its five cameras. But it doesn’t have any other standout features besides 5G, and it’s expensive. In addition to its outright cost, you’ll have to enrol in Sprint’s Premium Unlimited Plan to access 5G that starts at $90 a month. Other carriers have similar pricing models for 5G.

If you don’t currently have 5G coverage from your provider, hold off on and pick a less expensive phone — consider the OnePlus 7 Pro, Galaxy S10E or even the LG G8. Even if you do live in a 5G area or will get 5G in the near future, I still think you should skip it. 5G is still in its early stages, and coverage isn’t as widespread or reliable as it will (hopefully) be in the next year. Unless you have a big budget and want to be on the absolute bleeding edge of network technology, investing in such a pricey 5G phone now is just not worth it.

Update, June 13: This review was originally published with an incorrect rating because of an editing error. It has been corrected to 8.0 out of 10.

LG V50 vs. the competition

LG G8 ThinQ: LG’s main flagship has many of the things I like about the V50, but costs $820 to $850 depending on the carrier. Although I prefer the Galaxy S10E at this price range, the G8 has a headphone jack and a sharp OLED screen like the V50. It also has a gimmicky gesture navigational feature you can use or ignore. You won’t get the V50’s extra telephoto rear lens or that wide-angle camera in the front, but you’ll be saving at least $300.

OnePlus 7 Pro: Starting at $669, the OnePlus 7 Pro is my top choice out of the bunch. It has triple rear cameras, an expansive 6.67-inch display that refreshes 90 times a second, a nifty pop-up selfie camera and the same powerful Snapdragon 855 processor. Folks in the UK will have even more options since a 5G variant of the phone will be available there (though OnePlus didn’t release any date or pricing info yet). Keep in mind the phone isn’t rated for water resistance, it doesn’t have a headphone jack, and if you’re not in the UK it won’t have 5G connectivity — but you’ll have an extra $483 in your pocket and that’s not too shabby.

Galaxy S10 Plus: The Galaxy S10 Plus has a longer battery life, takes better photos and looks more stylish than the V50. At $1,000 it’s expensive too, but not as expensive as the V50 (that’s why I prefer the Galaxy S10E over both). If you’re not excited about 5G and want a top-notch phone though, you can’t go wrong with the S10 Plus.

Galaxy S10 5G: The S10 5G costs a whopping $1,300. Frankly, I’m not too keen on this phone either, but as one of the few 5G phones directly competing with the V50, it does hold depth-sensing cameras, a bigger battery, an in-screen fingerprint reader and direct wireless charging, over the V50. For now you can get it only on Verizon, but it’ll come to other carriers later.

On the back of the V50 is a 12-megapixel standard camera, a 16-megapixel wide-angle shooter and a 12-megapixel telephoto. It’s a similar setup to many premium devices, like the Galaxy S10 Plus and OnePlus 7 Pro. In general, the V50 captures bright, vibrant shots. Its wide-angle lens is useful whenever I wanted to capture content in the frame. Though its field of view isn’t as wide as the Galaxy S10 Plus’ wide-angle camera, the colors the V50 captured had more pop compared to the OnePlus 7 Pro. I also preferred lowlight photos on the OnePlus 7 Pro using its Nightscape mode compared to the V50 as objects looked less muddy and blurred. The V50 can also take portrait mode video, but the effect isn’t smooth and could use improvement.

New app trends that will help businesses succeed in 2020