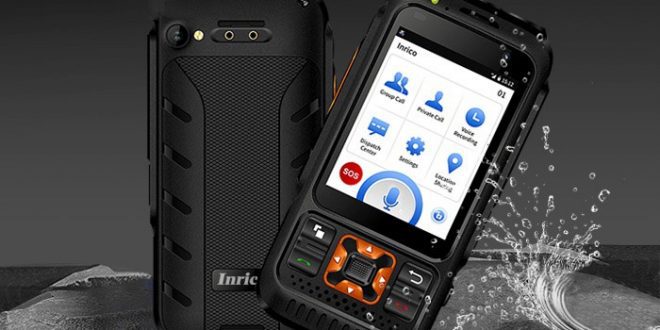 Inrico, a global leading provider of professional wireless communications, announced the introduction of their latest Push-to-talk over Cellular (PoC) model S100, another new member to its portfolio of 4G PoC radios.

According to Inrico, the new S100 is an efficient & multifunctional trunking radio for professional users across 2G/3G/4G/WLAN networks.

The S100 adopts compact and light weight design with built-in antenna. It weighs around 220g, close to an iPhone 8. The compact size makes it easy to be operated and carried. Complementing the touch screen, its quick access keypad and PTT button on the side fulfill essential features intuitively. Furthermore, the new PoC radio is designed with rugged body, IP54 and withstands 1.2-meter drop tests, which make it a professional communication tool for users in harsh environment. 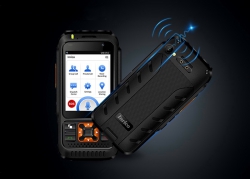 The compact design does not compromise key components. For long-shift professional usage, the S100’s powerful 4000mAh battery supports 25 hours standby, and 21 hours on a 5-5-90 duty cycle in test condition. S100 is equipped with a Ø36mm big size speaker to ensure loud and clear voice calls. Along with the 2.8-inch display, the S100’s front and rear cameras help users to easily collect image or video records, which is important for professionals such as couriers and line maintainers. The 13MP rear camera is auto focus capable. It makes daily operation easier whenever photo push is required.

Established in 2004 in Shenzhen, Silicon Valley of China, Inrico is one of the world’s earliest and 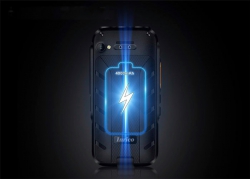 leading developers of PoC technologies. Advocating convergent communications, Inrico has launched its AI empowered PoC-LMR system, which is capable of integrating Android, Linux and DMR based products. Inrico continuously invests in network infrastructure and has already deployed over 30 servers globally.