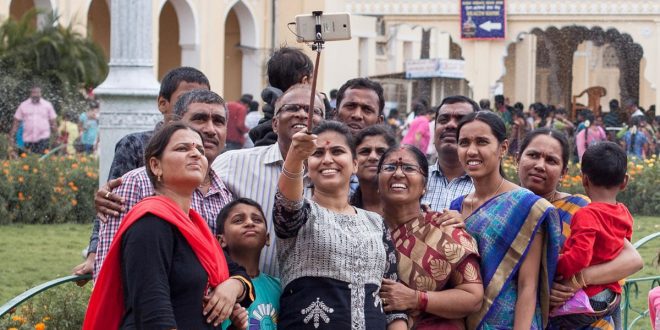 As the squabble between the US and China ramps up, other countries can be forgiven for wondering why they should be regarded as helpless supplicants as the world’s two superpowers square up for a handbag-swinging barney over which of them deserves to attain or retain ‘dominance’ in the global telecoms business.

The natural response of the second largest telecoms country, India, for instance, is to quietly point out that neither country will be exercising its ‘leadership’ let alone its ‘dominance’ in my 1.3 billion consumer market, thank you very much.

To that end, and to avoid finding itself on the wrong side as the technology trade war heats up, this week the Indian government says its planning to ‘encourage’ the big telecoms equipment manufacturers to move towards making all of the telecom equipment they provide for India’s giant telecoms operators inside India – this will mean security of supply. Observers say another motivation is to reduce the possibility of snooping by foreign intelligence services.

There is already a mandate to buy Indian in the case of  BSNL which is a state-run company, but the global vendors say that expanding local production wouldn’t make sense just to service that one network. They would need further incentives.

At present, the likes of Nokia and Ericsson are assembling telecom equipment in India for the Indian market, but the proportion of ‘local’ content going into the finished kit is around 40 per cent.

So partly for reasons of security of supply in a fracturing telecoms world, the government says it wants to  push that proportion to 100 per cent. That might take time, of course, but India represents a huge and growing market so it must be confident that the big boys, at least, will be happy to display ‘Made 100% in India’ stickers on their finished boxes in due course – the major vendors list will include Huawei, by the way.

India’s Department of Telecommunications (DoT) is actually scheduled to meet with the vendors today to discuss how Indian telecoms equipment manufacturing in India can be expanded.

It’s estimated that the three schemes could result in smartphone and component production worth $133 billion by 2025 and will likely suck in global players such as Samsung. Foxconn and Wistron (Apple suppliers) have already ramped up local production, attracted by India’s huge market of 1.3 billion people.