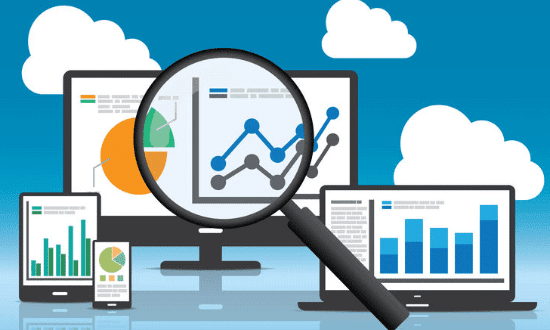 The latest biannual UK Customer Satisfaction Index from the Institute of Customer Service, which reveals the top 50 organisations for customer service, finds that the only two telecoms companies to have made it into the top table – mobile operators giffgaff and Tesco Mobile – have improved their ranking.

Despite the poor showing it’s worth noting that several major broadband ISPs and mobile operators do appear in the UKCSI ranking for the top 20 “most improved organisations“. For example, Sky Mobile (Sky Broadband) saw their score rise by 5 points to total 78.7, while EE jumped by 3.5 points to 76.8, Utility Warehouse added 3.1 points to 77.1 and finally BT increased by 3 points to hit 70.9.

Previous Essex hoarders are sitting on a £216 gadget goldmine – Echo
Next 5G Strategies of T-Mobile US, Sprint Hinge on Merger – SDxCentral