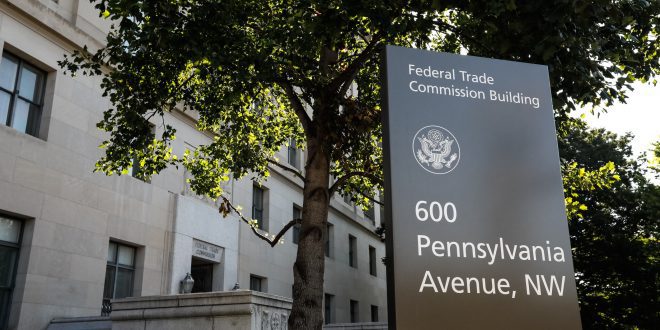 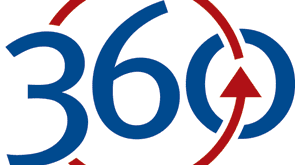 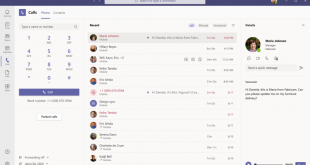 On Thursday the Federal Trade Commission (FTC) announced that it reached a settlement with Voice over Internet Protocol (VoIP) service provider Alcazar Networks Inc. and its owner regarding allegations that they placed “tens of millions of illegal telemarketing phone calls, including some calls from overseas and some that displayed spoofed caller ID numbers.”

The proposed settlement prohibits Alcazar from future similar misconduct, imposes a $105,562 monetary penalty, and mandates that they monitor and screen their customers. Additionally, the defendants are barred from violating the TSR or helping to violate the TSR, including assisting telemarketers or customers that are overseas with engaging in robocalls or calls to numbers on the DNC Registry, irrespective of what the customers have permission to do. Furthermore, Alcazar is required to implement automatic procedures to block calls that spoof the “911” caller ID or other emergency numbers, unassigned numbers, or invalid numbers; mandate that all calls placed after June 30, 2021, are authenticated using the STIR/SHAKEN Authentication guideline; screen existing and potential customers, such as high-risk customers, before providing them with service; and to end existing business relationships with customers who do not pass their reasonable screening process.

In its Middle District of Florida complaint, the FTC averred that Alcazar violated the FTC’s Telemarketing Sales Rule (TSR) by assisting and facilitating these illicit robocalls. Moreover, the defendants purportedly continued to engage in this conduct after learning that their customers were using their VoIP service to call numbers on the FTC’s Do Not Call (DNC) Registry and some calls displayed spoofed numbers, including “911.”Another customer allegedly made more than 50 million illegal telemarketing calls using the defendants’ VoIP services to call numbers on the DNC registry allegedly for “medical alarms.”

“These defendants acted as a gatekeeper, introducing tens of millions of illegal calls into the U.S.—including robocalls and other calls that impersonated 911 emergency numbers or the government,” Andrew Smith, Director of the Bureau of Consumer Protection, said. “The FTC and our law enforcement partners will not tolerate VoIP providers and other companies that assist and facilitate illegal robocallers and scammers.”

The Commission voted 5-0 to approve the complaint and proposed stipulated order. In a concurring statement, Commissioner Christine S. Wilson noted that, “[t]his case sends a strong signal to the market that VoIP providers cannot knowingly provide substantial assistance to illegal robocallers harassing Americans with unwanted calls.” The FTC noted that this is its second suit against a VoIP service provider. 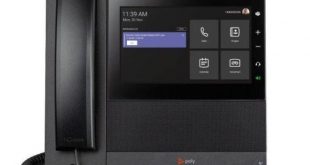 Credit: Microsoft Microsoft is adding new calling capabilities to its Teams collaboration platform. Some of …