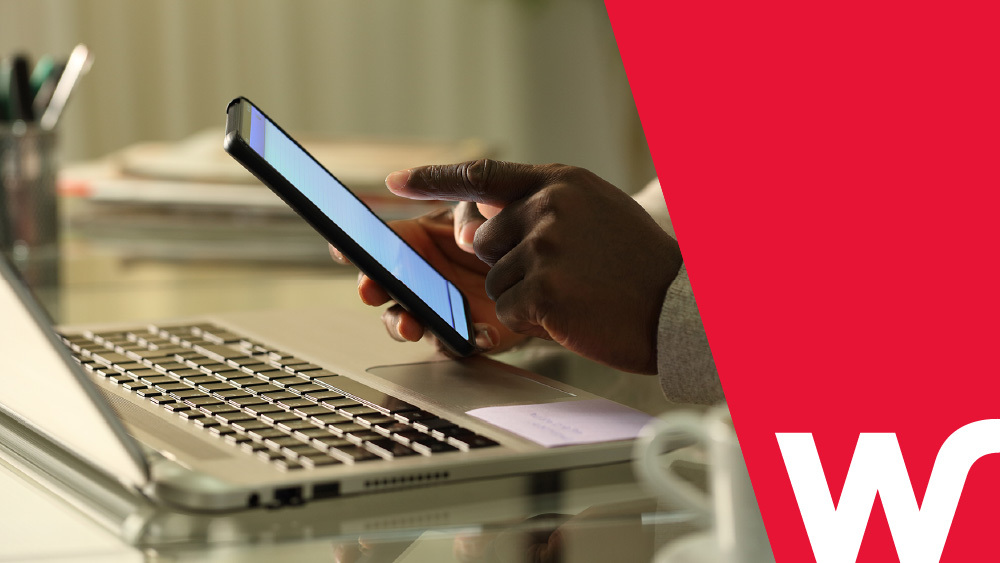 On July 7, 2022, the Federal Communications Commission (FCC or Commission) and the Attorney General of the State of Ohio (Ohio AG) announced a coordinated enforcement initiative that signals a major shift in how state and federal enforcers are targeting illegal robocallers. In a series of coordinated announcements, Ohio Attorney General Dave Yost announced the filing of a lawsuit identifying 22 defendants responsible for bombarding U.S. consumers with billions of illegal robocalls regarding fraudulent auto warranty plans. In a separate but related initiative, the FCC issued eight cease and desist letters to voice over internet protocol (VoIP) providers, including some of the VoIP defendants in the Ohio AG’s case. The FCC believes that upwards of eight billion robocalls were generated as part of the scheme. The closely coordinated effort by the FCC and the Ohio AG signals a major shift at the federal and state level in robocall enforcement toward more coordinated state and federal efforts and stricter requirements to mitigate illegal robocalls across the entire calling ecosystem.

The Ohio AG’s Complaint, filed in federal court in the Southern District of Ohio, names 22 defendants led by Roy Cox Jr., Aaron Michael Jones, and Stacey Yim, and alleges claims under the Telephone Consumer Protection Act (TCPA), the Federal Trade Commission’s (FTC) Telemarketing Sales Rule (TSR), and various Ohio consumer protection laws. The Ohio AG alleges that each Defendant “performed different, though sometimes overlapping, functions to create layers of protection for the primary beneficiaries of the scheme, individual Defendants Jones, Cox, and Yim.” Cox and Jones have previously been sued by the FTC for similar robocall practices. For example, Aaron Michael Jones has been sued three times for unlawful robocalling, twice by the FTC in 2017 and 2019 and once by the State of Texas in 2011. Cox was similarly targeted by the FTC in 2011, for robocalls selling credit card interest rate reduction programs, extended automobile warranties, and home security systems.

The call volumes associated with the scheme at issue in the Ohio AG’s Complaint are staggering. According to the Complaint, since at least July of 2018, each of the Defendants, acting individually and collectively through a common enterprise, allegedly participated in an unlawful robocall operation that bombarded American consumers with “billions of robocalls.” Ohio consumers alone allegedly received at least 800 million illegal robocalls between July 2018 through at least July 2021, most of which were pitching fraudulent “auto warranty” plans. According to the Complaint, the call volume was the “equivalent to calling every person in Cincinnati twice a day for over 1,000 consecutive days without consent.”

Concurrent to the Ohio AG’s filing of its Complaint, the FCC issued eight cease and desist letters, a Public Notice to all U.S. voice providers, and a press release providing further insights into the coordinated nature of the investigation into this auto warranty fraud scheme. Of note, the Public Notice advises “all U.S.-based voice service providers” that they “may block voice calls or cease to accept traffic” pursuant to the FCC’s rules, from the eight VoIP providers identified in the Complaint.

While the FCC has sent well over a dozen such Robocall Cease and Desist letters to providers since 2021, this latest round of letters is distinct because it is the first Public Notice that the FCC has issued concurrently with the letters, in which the FCC strongly encourages all downstream providers to take advantage of the call blocking safe harbor with respect to this traffic.

This most recent round of eight Cease and Desist letter is also notably stricter on targeted carriers with respect to potential delisting from the FCC’s robocall mitigation database (RMD) and potential blocking by U.S.-based providers. Unlike earlier iterations of the agency’s Cease and Desist letters, the recent tranche of letters specifically delineates the potential next step of removing the provider’s registration from the RMD, which the FCC notes would “require[e] all intermediate providers and terminating voice service providers to cease accepting your traffic.” (emphasis in originals). In order to avoid removal from the RMD, letter recipients are generally required to (1) take steps to “effectively mitigate illegal traffic within 48 hours,” and (2) inform the FCC and the Traceback Consortium by Thursday, July 21, 2022, of the steps they have taken to “implement effective measures” to prevent customers from using their networks to make illegal calls. If a letter recipient fails to act by the above referenced deadlines, the FCC will authorize U.S.-based voice service providers to “block ALL call traffic transmitting from your network, permanently.” (emphasis in original).

The FCC’s accompanying press release also announced that the Enforcement Bureau has opened a formal case and is actively investigating these calls for possible legal violations. Of particular note, it states that “[n]one of today’s actions foreclose the possibility that the FCC might also take enforcement measures including financial penalties against the parties.” In addition, the FCC states in its press release that these efforts are “fueled by coordinated investigative efforts with our state partners,” and that “[s]tate and federal robocall enforcement entities are working together like never before to combat robocall and spoofing scams.”

The latest efforts by the FCC and the Ohio AG are part of a larger trend, where federal and state agencies have clearly opened a new front on the fight against illegal robocalls by closely coordinating joint enforcement initiatives. For example, over the last year, the FCC has announced Memoranda of Understanding (MOU) between state robocall investigators and the FCC’s Enforcement Bureau in 36 states and the District of Columbia. These MOUs generally establish information-sharing and cooperation structures to investigate spoofing and robocall scam campaigns, and the FCC has noted that these partnerships can “provide critical resources for building cases and preventing duplicative efforts in protecting consumers and businesses nationwide.” The MOUs may also facilitate relationships with other actors in this space including other federal agencies and robocall blocking companies, and support for and expertise with critical investigative tools including subpoenas and confidential response letters from suspected robocallers. While originally viewed as cooperative agreements focusing on information sharing, the Ohio AG Complaint signals that these MOUs are now being leveraged by federal and state enforcers to pursue joint enforcement initiatives. In recent months, various state AGs have announced a series of independent enforcement actions, including in North Carolina, Vermont, and Indiana. The Ohio AG and FCC action suggests that more joint efforts may be forthcoming.

Moreover, the coordinated effort by the FCC and the Ohio AG also signals stricter robocall enforcement in general – on both targeted carriers that are the source of these illegal calls, as well as on downstream providers more generally. Specifically, the FCC’s July Public Notice encourages blocking of the targeted carriers’ traffic in parallel to calling on the targeted carriers to mitigate their bad traffic. Additionally, should the FCC issue a subsequent Order against non-compliant providers that fail to meet the requirements contained in their Cease and Desist letters, all U.S.-based voice providers could be placed under an affirmative obligation to block all voice traffic from such providers.

Wiley has a deep and experienced bench of lawyers who handle robocalling and robotexting issues for clients. Our experts handle federal and state policy issues; compliance with federal and state requirements; complex Telephone Consumer Protection Act (TCPA) issues, including political and charitable outreach; and TCPA enforcement actions and investigations.