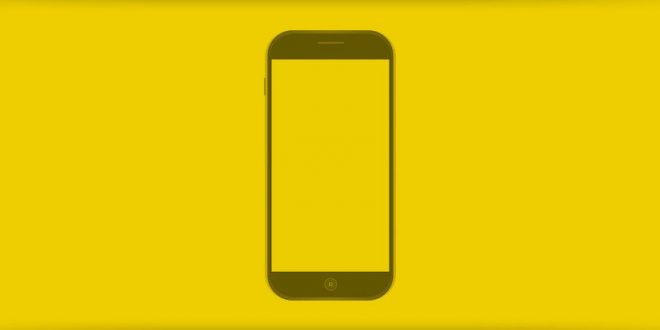 Charter—the nation’s third-largest cable operator—quietly launched the website for its Spectrum Mobile MVNO. The move offers the market a glimpse into exactly how it plans to tackle the mobile market.

Based on a brief perusal of the Spectrum Mobile website, Charter’s mobile strategy appears to be a virtual mirror image of Comcast’s Xfinity Mobile MVNO, with virtually the same pricing, handsets, features and even website design—albeit with a few key differences.

First, it’s clear that Charter is leveraging its recently inked mobile partnership with Comcast to tackle the mobile market; The two companies offer virtually the same pricing and services through their respective MVNOs. Both offer unlimited services for $45 per month and roaming on their respective public hotspot networks (though Charter’s advertised 500,000 hotspots are dwarfed by Comcast’s 18 million). Both also offer customers the ability to trade in their old devices for new ones, as well as services like international roaming.

But Charter’s pricing notably diverges from Comcast’s “by-the-gig” pricing: Charter charges $14 for each GB of data while Comcast charges $12.

Interestingly, Charter said it will throttle customers’ video usage straight out of the gate. In the operator’s terms of service, the carrier said that it will slow video streaming quality to 480p on both its unlimited and by-the-gig plans, and does not appear to offer customers an option to raise the quality of their video streams. That’s interesting because Comcast just this week announced it will implement a similar throttling system, though it said that later this year it will allow customers to pay extra to raise that quality to 720p.

Such throttling comes as little surprise. Most other major wireless network operators engage in similar throttling practices. Moreover, according to Wall Street research firm New Street, Comcast pays Verizon $5 per GB its customers use, and that rate is tied to retail rates, not fixed. Therefore, Comcast and Charter are likely looking to reduce its payments to Verizon by throttling customers’ video speeds and personal hotspot connections.

The similarity between Charter and Comcast’s mobile services doesn’t come as much of a surprise. The U.S. cable industry has a long history of working in lockstep in order to approach wireless. For example, Comcast, Time Warner Cable and Cox Communications sold wireless services through a joint venture branded Pivot with Sprint, though that effort fell apart in 2008.

Charter and Comcast’s latest entry into the mobile market stems directly from the cable companies’ sale of their AWS spectrum holdings to Verizon in 2011 for $3.6 billion. Although the cable companies offloaded their spectrum holdings, they obtained the promise of a wholesale MVNO deal with Verizon that both Comcast and Charter are now using for their respective mobile service launches.

Such efforts by Comcast and Charter may be geared toward further reducing their network usage payments to Verizon by forcing their mobile customers off of Verizon’s LTE network and onto a 600 MHz network or a 3.5 GHz network, as both operators already do with their public Wi-Fi networks. Or they may use their spectrum for something else, like expanding an IoT network or offering a fixed wireless internet service.

Nonetheless, the details of Charter’s mobile service are noteworthy considering the wireless market is carefully watching cable’s entry into the wireless market. After all, the Wall Street analysts at Morgan Stanley Research estimate that cable MVNOs will add around 2.2 million mobile phone customers in 2020, or almost 50% of the industry’s total net customer additions.

That forecast largely dovetails with one from New Street Research, which said that it expects Comcast’s Xfinity Mobile MVNO to add double the number of customers in the fourth quarter of this year compared with last year—and the operation could eventually add 2 million customers per year “in short order.”

Already, Comcast reported that it added 196,000 new subscribers to its Xfinity Mobile MVNO service during the first quarter, bringing its total customer base to 577,000. Those numbers were slightly ahead of most Wall Street analyst expectations.

Thus, it’s clear that the cable industry may have some momentum in wireless, given that a survey from Barclays found that fully 40% of respondents would consider dumping their existing wireless provider and switching to wireless service offered by their cable supplier. Whether this effort will ultimately be profitable for the cable companies remains unclear; one calculation earlier this yearfound that Comcast was paying $1,260 to acquire each Xfinity Mobile customer. But cable operators may well accept the expense of that investment considering a growing number of wireless players are targeting the market for in-home broadband and video entertainment where cable operators make their bread and butter. – Mike | @mikeddano