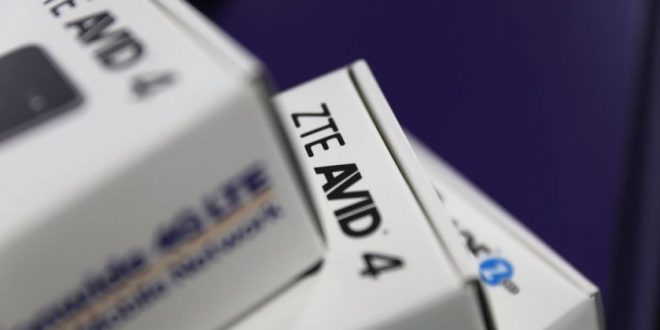 Chinese telecoms giant ZTE nominates eight new board members as it rebuilds after $1.4bn US penalty

Troubled Chinese telecommunications titan ZTE today proposed a $10.7bn (£8bn) financing plan as it announced a major overhaul of its board.

It nominated eight new board members as it looked to get back on its feet after shares plummeted in Hong Kong yesterday as it paid out a $1.4bn fine to the US government.

The action was taken as part of the company's efforts to have sanctions which stopped it trading with American companies lifted by the US government.

As ZTE booted out its board members, shares recovered slightly by 3.7 per cent after plummeting on Wednesday.

The ban on ZTE buying crucial parts from US suppliers for its phones and devices had been in place due to the Chinese firm breaking economic sanctions which prevented it from trading with Iran or North Korea.

The ban could only be lifted if it paid the large $1.4bn fine, which the company did, leading its share price to nose dive as much as 40 per cent.

Part of its agreement with the US requires the company to replace its 14-person board, and get rid of all of its leadership at or above senior vice president level.

Voting on the eight new board members will be decided at the firm's annual meeting on June 29.