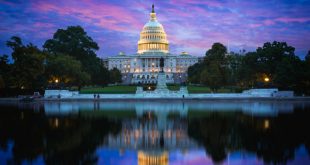 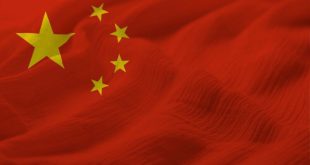 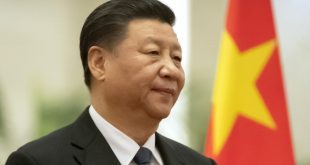 The “fatherland card,” already used by the government to track voting, worries many in Venezuela and beyond. From a report: In April 2008, former Venezuelan President Hugo Chavez dispatched Justice Ministry officials to visit counterparts in the Chinese technology hub of Shenzhen. Their mission, according to a member of the Venezuela delegation, was to learn the workings of China’s national identity card program. Chavez, a decade into his self-styled socialist revolution, wanted help to provide ID credentials to the millions of Venezuelans who still lacked basic documentation needed for tasks like voting or opening a bank account. Once in Shenzhen, though, the Venezuelans realized a card could do far more than just identify the recipient.

There, at the headquarters of Chinese telecom giant ZTE Corp, they learned how China, using smart cards, was developing a system that would help Beijing track social, political and economic behavior. Using vast databases to store information gathered with the card’s use, a government could monitor everything from a citizen’s personal finances to medical history and voting activity. “What we saw in China changed everything,” said the member of the Venezuelan delegation, technical advisor Anthony Daquin. His initial amazement, he said, gradually turned to fear that such a system could lead to abuses of privacy by Venezuela’s government. “They were looking to have citizen control.”

The following year, when he raised concerns with Venezuelan officials, Daquin told Reuters, he was detained, beaten and extorted by intelligence agents. They knocked several teeth out with a handgun and accused him of treasonous behavior, Daquin said, prompting him to flee the country. Government spokespeople had no comment on Daquin’s account. The project languished. But 10 years after the Shenzhen trip, Venezuela is rolling out a new, smart-card ID known as the “carnet de la patria,” or “fatherland card.” The ID transmits data about cardholders to computer servers. The card is increasingly linked by the government to subsidized food, health and other social programs most Venezuelans rely on to survive. 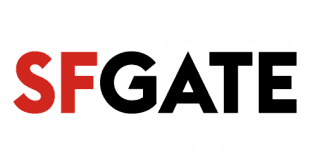