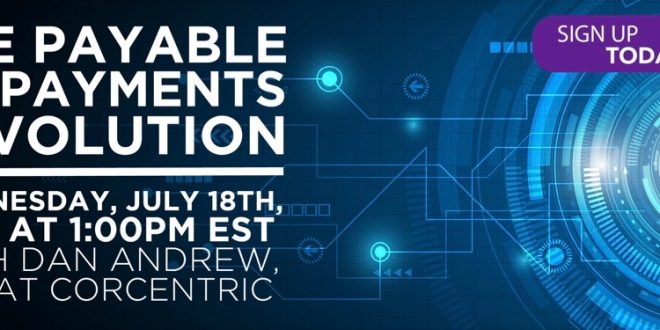 
The popularity of mobile commerce in Africa is a well-known — and ongoing — story. Now, global health experts are paying more attention to the prospect of using mobile payments, perhaps bundled with insurance services, to make it easier for people to get well.

Africa has relatively low rates of health insurance, and the amount spent on healthcare in the continent is also low. But mobile payments are emerging as a promising candidate to help reverse such trends, especially when it comes to low-income consumers. Mobile could form the foundation upon which any lasting improvement in healthcare via digital technology would be built.

Kenya — the country that serves as the anchor for much of these trends — still represents one of the best examples of the continent’s embrace of mobile payments and commerce. Recent news indicates the path of mobile development there: Kenya’s Safaricom has launched a new Bonga platform, a product designed to combine payments, messaging and online social activities. Users will be able to create business profiles linked to their personal social media profiles and M-Pesa accounts so they can sell online, while the nation’s creative class can upload, shape and distribute artistic products and content.

Uber Eats even recently announced that it would expand in Africa, underscoring the growth of mobile payments and commerce there.

Healthcare, though, is a more basic need than food deliveries from restaurants, and that’s why public health officials and other observers are putting more hope into the proposition that mobile payments can enable more doctor’s visits and related tasks.

Consumers in Africa already use mobile money to pay utility bills and other services and items, and to receive remittances, providing increased household cash flow. In fact, sub-Saharan Africa accounts for 49 percent of all mobile money accounts globally, with use especially high in eastern Africa, a region that includes Kenya, Uganda, Rwanda and Tanzania.

But healthcare payments are a relatively sluggish area of mobile expansion — a point driven home by signs outside of healthcare clinics offering instant credit and quick loans. Compared to other continents, Africa also has low rates of people with health insurance.

The Role of Remittances

That said, the ability to receive remittances seems to play a meaningful role in improving access to healthcare. Remittances enable people who require an unexpected hospital or doctor’s visit to make use of money transfers from friends or family instead of cutting back on food, education or other areas.

Numbers back that up. Among low-income consumers in Kenya, 35 per cent of hospital bills were paid using M-PESA remittances from family and friends, according to an analysis of 18,000 weekly financial transactions for a 2011 study.

But remittances likely won’t be enough, according to the SciDevNet analysis. A stable level of healthcare requires stable financial support to pay for those expenses. “Mobile money might be attached to services such as mobile insurance, savings and credit accounts. Mobile insurance provides insurance through the mobile phone, where users pay for premiums in small amounts and receive claims through mobile money.”

Africa, as a whole, accounts for about 1 percent of the world’s health expenditures, underscoring the low level of spending in that sector.

But that provides an opening not only for mobile payments, but also other digital healthcare services that could eventually be bundled together. “Harnessing the potential of Africa’s extensive wireless network just might be the answer,” reads one recent optimistic summary. “It’s becoming clearer that mobile’s inherent cost savings and ease of information distribution and data collection could add up to change at a much greater scale.”

Some African governments are trying to improve access to healthcare for the general population, especially low-income consumers. Again, Kenya provides perhaps the most recent example. The country’s finance minister recently proposed a tax increase that would fund “free healthcare for all.”

The thing is, that proposal calls for a 12 percent tax (up from the current 10 percent) on mobile funds transfers — a move that critics said could slow the spread of mobile payments in the country.

Mobile payments and commerce will continue to expand in Africa, tying more consumers of all income levels into the digital economy. There is no question about that. But the promise of improving healthcare access via mobile payments is still a work in progress — one with more than a few positive signs, but still not close to being a certainty.