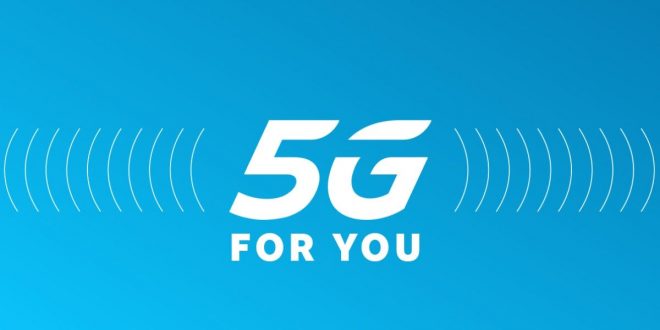 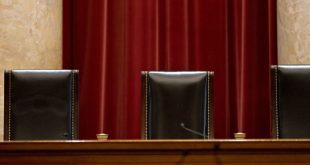 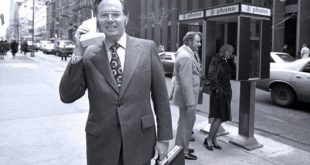 Due to limited U.S. availability of empty mid band radio spectrum for 5G rollouts, dynamic spectrum sharing (DSS) has become a critical alternative, enabling carriers to split existing 4G spectrum into 4G and 5G segments. Today, AT&T announced that it is starting to use DSS in its cellular network, and though the initial footprint is very small, the company says it will play “an important role” in its expansion to nationwide 5G.

Despite its status as one of the two largest cellular carriers in the United States, AT&T has had a rocky road to 5G deployment, arriving late to the consumer 5G market after refocusing its earliest efforts on enterprises. Businesses interested in using AT&T 5G have had to choose between high-speed 5G hotspots or much lower-speed 5G phones, each with service availability limited to narrow geographic areas. By sharing 4G radio spectrum between the carrier’s lowest- and highest-band holdings, DSS could enable AT&T users to see 5G performance closer to Sprint/T-Mobile’s mid band network, though actual speeds will depend on how many 4G and 5G users are accessing a DSS-capable tower at any given time.

All three of the top U.S. carriers have committed to using DSS in their 5G networks, but specific rollout timing has remained ambiguous, in part due to engineering challenges. According to AT&T senior vice president Igal Elbaz, DSS is launching first “in parts of our network in North Texas” and isn’t limited to a single radio band — it will be used on different spectrum bands as needed for specific geographies. At first, AT&T will prioritize DSS rollouts in markets with higher data demands, so that sharing 4G spectrum with faster 5G devices will have a greater impact, balancing network traffic between 4G and 5G. Though AT&T didn’t specify where the DSS network hardware is coming from, it said it’s working with “several vendors,” and Ericsson is known to be shipping functional DSS tower gear to operators.

As of today, Elbaz says that AT&T’s DSS is supported by a handful of 5G devices: Samsung’s Galaxy S20 lineup, the Galaxy Note10+ 5G, and LG’s V60 ThinQ 5G, with more devices to follow. It’s unclear at this point what AT&T’s typical or peak 5G speeds will look like using DSS, but we’ve reached out to  the carrier for early numbers in hopes that they’ll show gains over prior numbers, setting the stage for real improvements when AT&T’s 5G network goes national this summer. We’ll update this article if there’s any good news to share on that front. 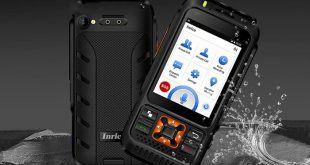