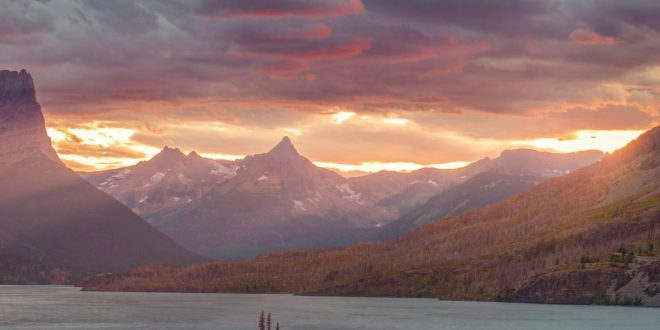 ANDROID users are being warned not to download a specific phone background as it could crash their device.

Samsung users in particular are being told to heed this advice, highlighted on Twitter by popular tech account ‘Ice universe’.

WARNING！！！
Never set this picture as wallpaper, especially for Samsung mobile phone users!
It will cause your phone to crash!
Don’t try it!
If someone sends you this picture, please ignore it. pic.twitter.com/rVbozJdhkL

The ‘cursed’ image shows a peaceful looking lake surrounded by mountains and trees.

According to reports from Android users, when the image is downloaded as a wallpaper it can ‘brick’ certain devices.

This means the device won’t power on or function.

Users of OnePlus and Nokia phones as well as Samsung’s Galaxy range and Google’s Pixel devices are said to be affected, according to social media posts.

The picture is said to activate a bug in the Android software that results in a phone being ‘soft-bricked’.

This means your device may appear to be working but it keeps crashing.

Lots of people have replied to the Ice Universe tweet claiming their phone has crashed when they tried to download the image.

A developer explained to tech site Android Authority that bugs like this are due to the fact the Android system struggles to process the colour space of the image.

This means it just keeps trying to process it and the phone then bricks.

There are concerned that the image could be weaponised by people trying to brick the phones of others.

As of yet, there doesn’t seem to be a way to undo the damage caused by the image once it’s set as a smartphone background.

However, Google is said to be aware of this issue and may issue a problem solving firmware update.

Until then, make sure you avoid the ‘cursed’ photo.

In other news, Samsung has launched a 43 inch vertical TV designed to flip and show you vertically filmed content.

Apple’s next AirPods could track your heart rate – using light sensors in your ears.

And, 3D designers have mocked up what the Apple Watch 6 could look like.

Do you change your smartphone background often? Let us know in the comments…

We pay for your stories! Do you have a story for The Sun Online Tech & Science team? Email us at tech@the-sun.co.uk

Save 67% on a car gadget that diagnoses error codes, translates mechanic-to-English