New Tapjoy data has revealed that this generation is shopping on their phones very regularly.

Millennials absolutely love using mobile commerce and are doing so between one and four times every week according to a survey of customers on the MobileVoice by Tapjoy.

The research showed that most millennials were shopping on their phones at least one time per week.

The mobile commerce data was published in the annual Modern Mobile Gamer 2021: Millennials Edition. The research involved a survey of 5,028 people in the millennial generation during the first through the third quarters of this year. The respondents chose to participate in the survey and were rewarded for their participation with premium content or in-game rewards.

The findings showed that millennials are using their smartphones to complete a full spectrum of tasks, but especially for shopping and gaming. Seventy percent of millennials play mobile games on a daily basis. Another 73 percent shop on their phones at least once but as many as four times per week.

For the purposes of this survey, millennials were defined as individuals born between 1981 and 1996. About half of the millennials on the Tapjoy network who participated in the survey were parents. 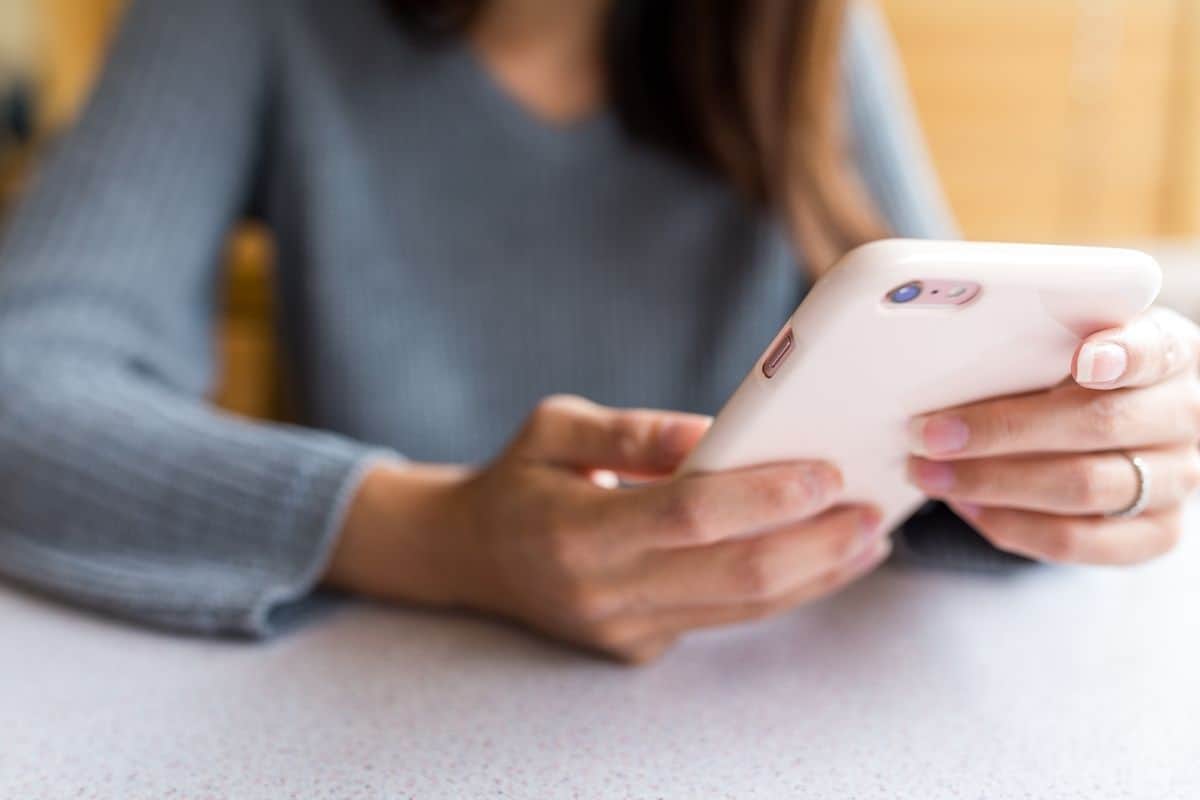 Millennials regularly use mobile commerce as a part of their comfort level with technology use.

Millennials have their comfort with technology in common with Gen Z, as well as being active on social media, socially aware, and nearly always have their smartphones with them. This also makes them strikingly unlike Baby Boomers for the same reasons.

Smartphones have become the go-to millennial platform. Eighty percent of survey respondents said that they “often” made purchases on their phones. Among the most common purchases were streaming services (74 percent), restaurant delivery and take-out food ordering (66 percent), clothing (55 percent) and beauty products (46 percent). Both mobile commerce and gaming habits picked up substantially among millennials throughout the pandemic, and the trend shows every indication of keeping up.

The specific habits appeared to differ depending on whether the millennials were near the older or younger side of their generation. Older millennials tended to use their apps when they wake in the morning and before going to bed, whereas younger millennials were consistent throughout the day.